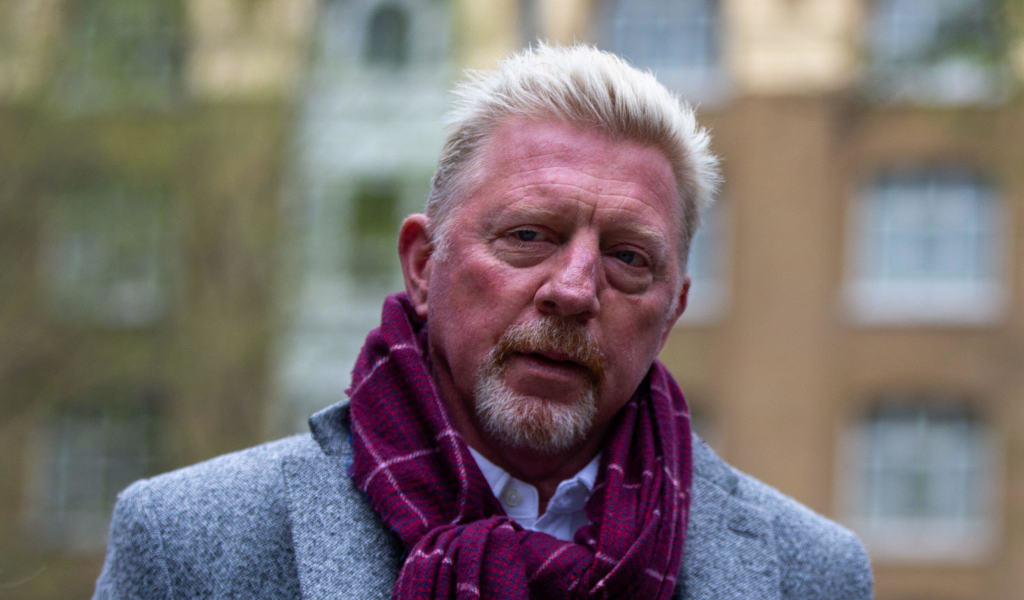 Boris Becker is doing “well under the circumstances” in prison and is helping fellow inmates by sharing his life experiences and teaching them how to improve their fitness and nutrition, according to reports.

The six-time Grand Slam winner was sentenced to two and a half years in prison in April after hiding £2.5m of assets to avoid paying off debts following his bankruptcy in 2017.

He was found guilty of four offences under the Insolvency Act between June 21 and October 3 2017.

The former world No 1 spent the early days of his sentence at HM Prison Wandsworth before being transferred to HM Prison Huntercombe in May and he has adjusted reasonably well.

His lawyer Oliver Moser told German paper Bild: “Our client, Boris Becker, continues to do well under the circumstances and he has constructively integrated himself into daily prison life.

“He is able to telephone whenever he wants and to communicate with the outside world. Any further details about his prison stay are subject to protected personal privacy laws.”

A source close to Becker told Bild that the tennis great had given up alcohol and is a regular visitor to the prison fitness studio, losing eight kilogrammes (1st 3lb) over the past few months.

“He’s popular with his fellow inmates” and teaches about 45 inmates fitness, nutrition and psychology among other things, assisting the prison coach.

The paper added that the German is teaching a “special type of yoga and meditation”.

“As a sportsman, he knows only too well the highs and lows of victories and defeats. He is sharing his life experience with his fellow prisoners,” the source said.

The German was working as a pundit for Eurosport TV in his home country before he was jailed as he was the face of the Matchball Becker alongside commentator Matthias Stach. However, the programme was renamed Matchball and former player Mischa Zverev replaced him as pundit.

He has also worked as BBC commentator during Wimbledon in the past and it remains to be seen if he will return to Eurosport and/or the British public broadcaster once he has completed his sentence.

READ MORE: Comment – Why Boris Becker’s fall from grace is one of the most tragic in tennis