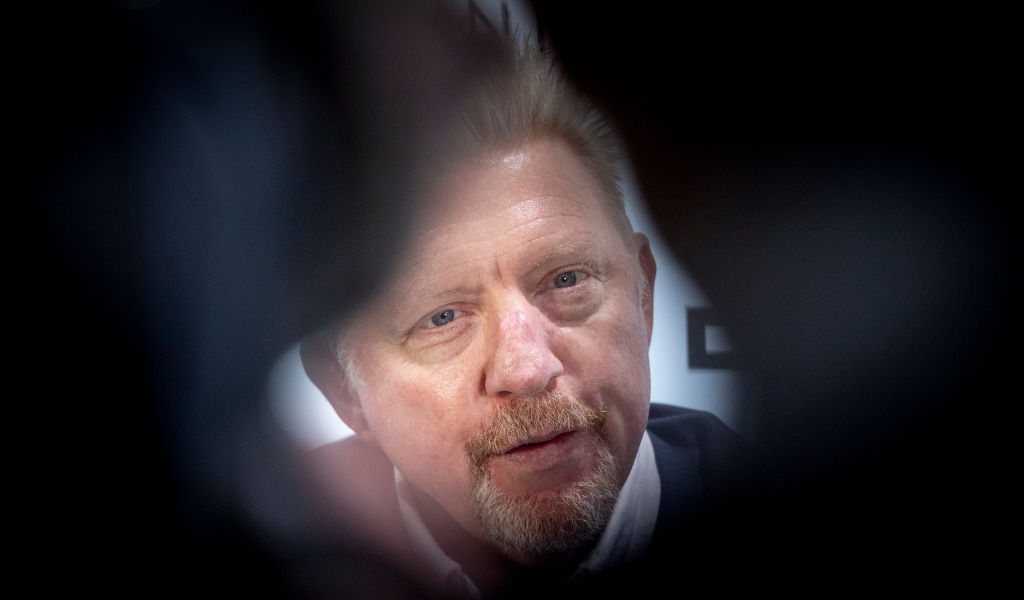 Six-time Grand Slam singles champion and sports commentator Boris Becker will be aided by a German translator when he stands trial later this month accused of failing to hand over trophies from his glittering career to settle debts, a court heard.

The 54-year-old German national, who was declared bankrupt in June 2017, is accused of not complying with obligations to disclose information.

That trophy haul is alleged to include the 1985 Wimbledon men’s singles title, which catapulted the then-unknown 17-year-old to stardom, as well as his Australian Open trophies in 1991 and 1996.

During a 15-minute pre-trial review at Southwark Crown Court on Friday, defence counsel Jonathan Laidlaw QC said his client – who commentated for the BBC at Wimbledon last year and in previous tournaments – would be assisted by a translator. 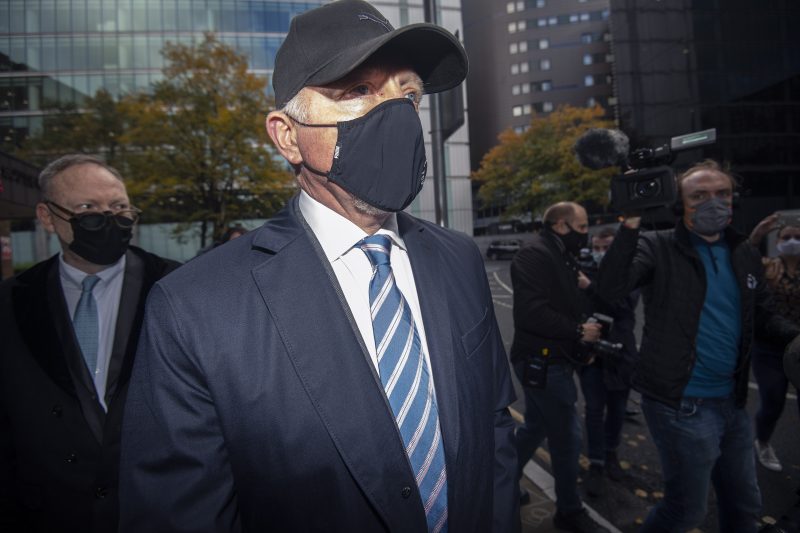 He told the court: “His English is good, as we all know. It’s just the odd word.

He said “quite a lot of personal stuff” will feature in his defence, at which he is expected to be the only live witness.

The judge, Her Honour Judge Deborah Taylor, said there had been a “large interest” in the case from international media.

The trial – which features an indictment of more than 20 counts – is due to open on March 21 and last for up to three weeks.

Becker is also accused of removing hundreds of thousands of pounds by transferring it to other accounts, including to former wife Barbara Becker, and estranged wife Sharlely “Lilly” Becker.

Becker was not in court on Friday.

The former world  No 1 and six-time Grand Slam champion collected 49 singles titles out of 77 finals during his 16 years as a professional tennis player.