Borna Coric reveals his mindset against Djokovic, Nadal and Federer 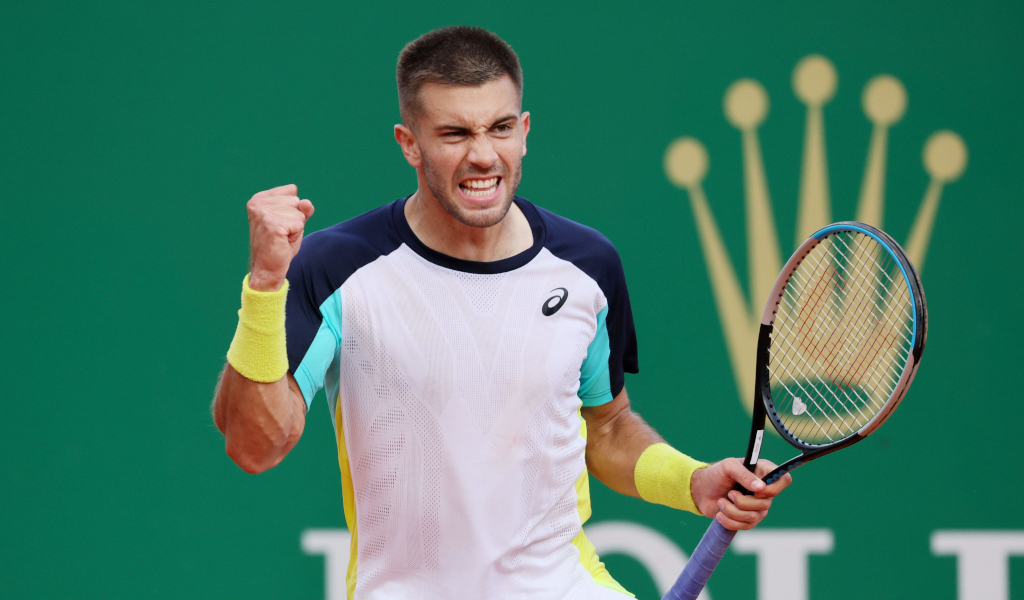 Borna Coric has stated it has been ‘an honour’ to play against the game’s modern icons, even though he admits Novak Djokovic, Rafael Nadal and Roger Federer have been too good for most of the chasing pack.

Coric claimed a career-high ranking of No. 12 and confirmed his class last year as he won his first ATP 1000 event in Cincinnati, beating Nadal en-route to that title.

Now the Croatian has told All Court Tennis Club that he has relished the challenge of taking on the ‘big three’.

“It is an honour to play against them,” he stated. “I also did very well against them and played some of the best tennis of my career.

“I’ve said many times that I like the big crowds and big stages. When you play against them, that’s a guarantee.

“It’s strange now that Federer is not around anymore, but it is also going to be a little bit easier for many players. He has done amazing things for the sport.

“I was really able to focus on the match against Federer because I tried not to think about the other aspects.

“It was just me against him and that is the way I try to treat every match.

“Once I get into the match, I don’t think any more about who I am against and what they have achieved.”

Coric is relishing the chance to make his mark at next month’s Australian Open, after starting his preparations early in Dubai.

“I don’t want to set too many goals, but that would be the next step for me,” he added.

“I have been No.12 in the world and hopefully I can make it even higher now by reaching the top ten.

“The most important thing is to be healthy and then the results will come.

“In the Slams it’s always different because it’s over best of five sets making it much more physical, but that week in Cincinnati has shown me that I can compete at the highest level.

“It has given me the motivation to go on court and work even harder. It shows that I can become a top ten player and hopefully even more one day.”