Brandon Holt, son of former champion, qualifies for US Open 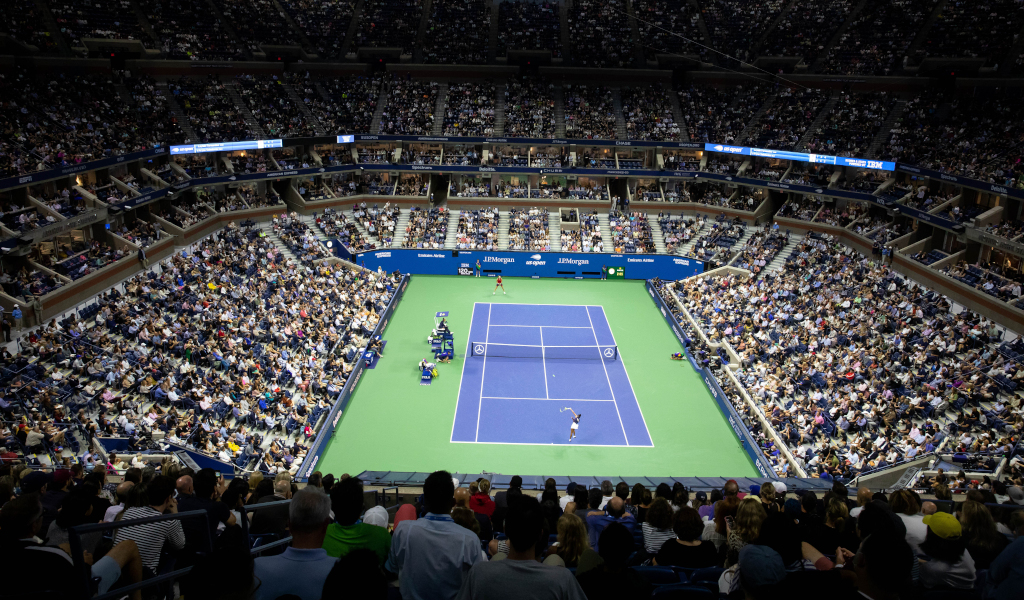 Brandon Holt has reached the main draw of the US Open for the first time after beating Dimitar Kuzmanov 6-4, 3-6, 6-3 in a stop-start match affected by rain.

Holt is the son of three-time US Open champion Tracy Austin.

He said that nothing prepared him for the high-pressure environment in Grand Slam qualifying, not even being a seeming insider.

“When you’re a little kid or you’re on the outside, you think, ‘It’s just tennis,’ but it’s really stressful,” said.

Holt insisted that the rain delays made that pressure seem that much worse.

One of the delays came just after Holt had squandered a match point and he conceded that it would have haunted him if he didn’t pull through.

“During those rain delays, you almost don’t want to be playing tennis because it’s so stressful,” he added.

“That’s the one where, if I’d lost the match I would have lost sleep about it.”

Holt nearly nodded off during the break with the thought of defaulting because he passed out keeping him from catching 40 winks.

“At one point, I almost fell asleep, and I was laying down, feeling so tired and thinking, ‘Man, if I slept through my match, that would for sure go viral that this guy was up match point but got defaulted because he was asleep!’”

While Holt puts himself under pressure to perform he doesn’t feel that his lineage adds extra expectations.

“I’ve been coming here literally since I was a newborn baby.

“I’ve probably been here 20 times, so it’s definitely just normal for me to see.

“What I think about more is how when I was young, I would think about how cool it would be to play here.

“I was eating those Minute Maid lemonades watching the matches and thinking, ‘These guys are so good,’ while just hammering straight sugar. So, to be here playing is just so much fun. I see the kids watching and I was them, so it’s really cool to be out there playing.

“I don’t really feel very much pressure at all,” he adds.

“In a lot of ways, it’s definitely an advantage to have her as my mom: she has great pointers and helps me out a lot to understand this sport, recovery, all the aspects of tennis, and also sports in general, the mental side of everything.

“She played at the highest level, so it’s definitely an advantage to have her, and that’s how I see it.

“I don’t know what it’d be like to have a mom that’s just an accountant or something.”

Holt couldn’t pick out any advice his mother might have given him on life or tennis but he has learned a lot from her example.

“I don’t think she’s really told me anything that sticks with me.

“She’s an unbelievable competitor, and even watching her do day-to-day things, it’s 100% or nothing.

“I’ve never seen her give anything less than 100%, whether it’s doing things for her family, which seems to be her favorite thing to do, because she’s always there for us.

“That’s the biggest thing that I’ve learned from her, whether that’s in tennis or just playing a game of cards: she’s not going to lose and she’ll reach across the table and rip your heart out, but she’ll hug you after.”

Holt will face compatriot and tenth seed Taylor Fritz in the biggest match of his career next week to open his maiden US Open campaign.