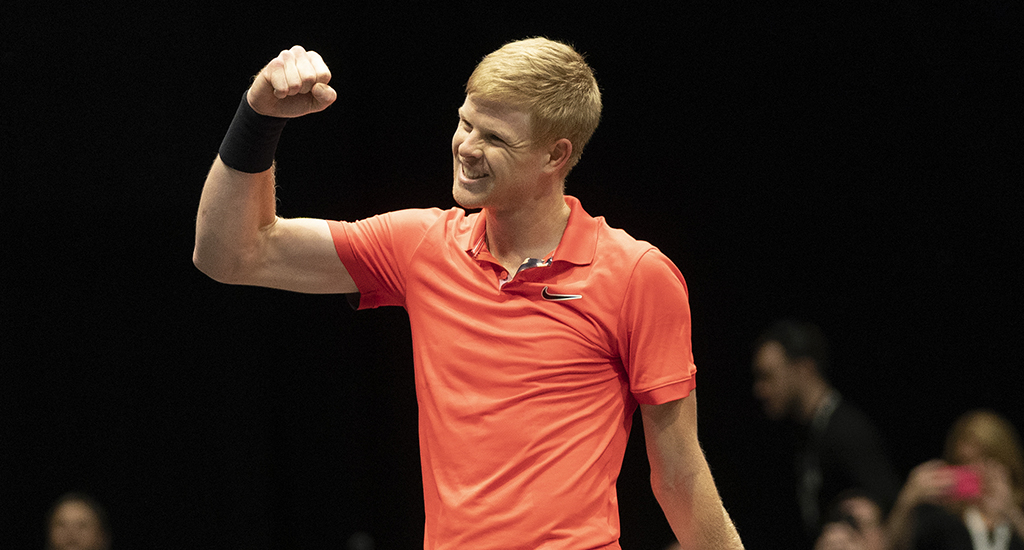 Kyle Edmund beat Felix Auger-Aliassime in straight sets 6-4 6-4 to go through to the third round of the Mexican Open in Acapulco, with fellow Brit Heather Watson also progressing.

The British player started the match strongly breaking in the first game to take a lead in the first set and going on to wrap it up inside 49 minutes.

In the first meeting between the two players, Edmund, ranked 44th in the world, compared to the Canadian’s ranking of 19th, took the first set without having to save any break points.

Auger-Aliassime was unable to capitalise on his opportunities, winning neither of his two break points, as he lost the second set.

Watson, meanwhile, the British number two, had to save two set points in the first set before dismissing the challenge of Ukraine’s Kateryna Bondarenko.

Watson was 5-4 down in the first set when Bondarenko threatened a decisive break, but she was able to fight back before dominated the tiebreak and winning the match 7-6 (7-2), 6-2.

She will now face either Caroline Dolehide and Christina McHale for a place in the semi-finals.

It wasn’t all good news for the Brits, though, with Katie Boulter losing out to sixth seed Zhu Lin.