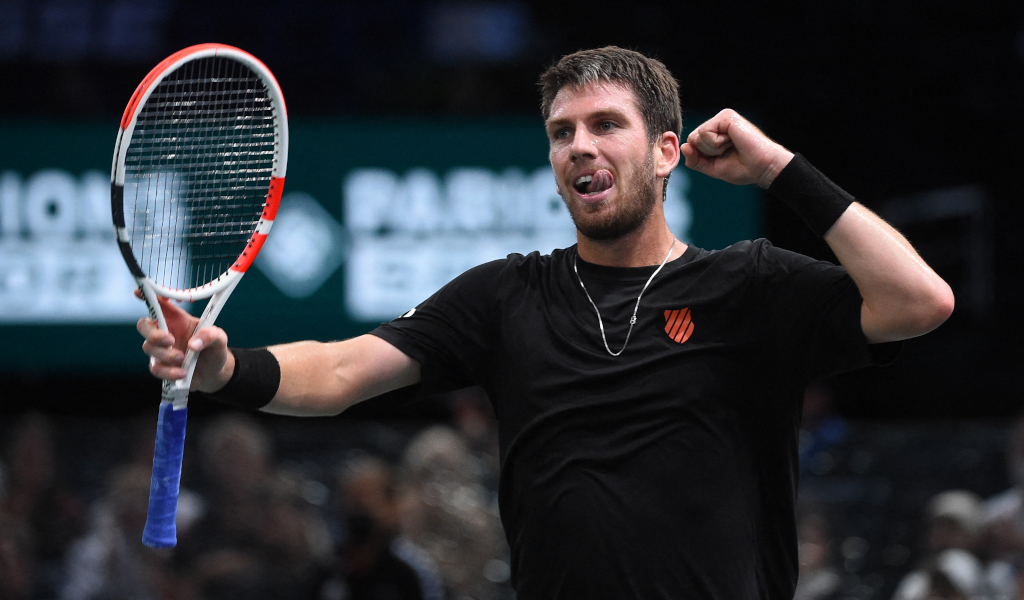 The 26-year-old has climbed from 71 in the rankings at the start of the year to a career high of 12, winning Indian Wells along the way, and finds himself leading the British team in just his third appearance in the competition.

Norrie has played 74 tour level matches this season, winning 50, and he said: “Obviously it’s been a long year for all of us. We played a lot of matches.

“I think it’s great to end the year like this as a team. We’re all very tight, we’ve had a great week so far of practice, a lot of games. We’ve been really enjoying ourselves.

“I feel refreshed. I feel ready to compete. No better way to finish the year than to play for your country, play as a team.”

Norrie made one of the great Davis Cup debuts, coming from two sets down to beat Spain’s Roberto Bautista Agut in one of his first matches on clay in 2018, but was upset by Uzbekistan’s Jurabek Karimov when he took on the number one role later the same year.

No 2 Dan Evans, ranked 25, has been a mainstay of the team for more than a decade and he highlighted the spirit generated by captain Leon Smith and his backroom staff that has been such an important part of Britain’s recent over achievement in the competition. 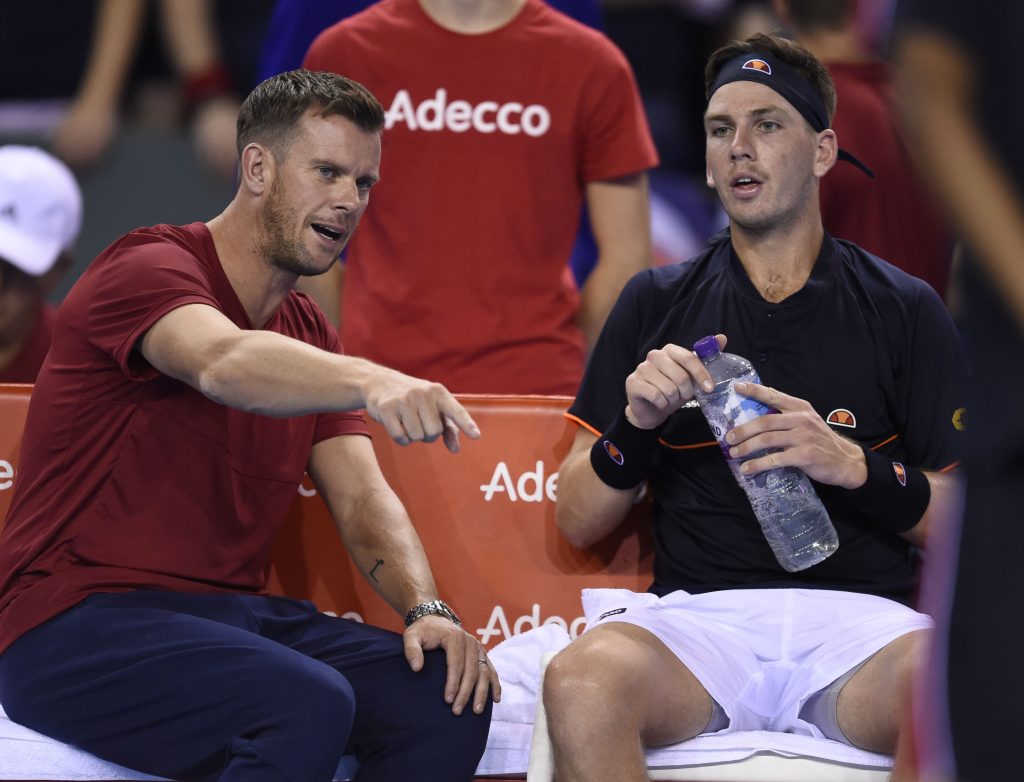 “Before we came, Leon made it clear to us it wouldn’t be a stressful lead-up, it would be a lot of fun,” said the 31-year-old.

“I think that’s why the backroom staff are who they are because they’ve made that pretty clear from the day we got here, that we’d have a lot of fun and still be professional but keep the sessions nice and short and sharp.

“I feel fresh. I just say thanks to those guys for making that happen and giving us the best chance for us to go out tomorrow and hopefully the coming days and doing well.”

Britain will play their group matches behind closed doors in Innsbruck because of Austria’s lockdown, taking on France on Saturday and the Czech Republic on Sunday.

Their highest-ranked player will be making his debut, with world doubles number three Joe Salisbury having received his first call-up.

The 29-year-old, who is set to partner Neal Skupski, has had two brilliant seasons, winning four Grand Slam titles across men’s and mixed doubles.

He said: “It’s been a lot of fun. Obviously a new experience for me. But everybody has been very welcoming on the team. It’s something I’ve been really looking forward to, wanting to do for a long time.

“I’ve always loved playing team events, whether it’s playing college or events like Battle of the Brits in the past, ATP Cup a couple years ago. Obviously this is the ultimate, the biggest one, one I’ve always wanted to play in.”

One name missing, of course, is Murray, with this the first time neither Andy nor Jamie has been in a Davis Cup squad for more than eight years.

Andy chose not to make himself available as he focuses on preparing for 2022 while Jamie was not picked.

Smith said: “Obviously both Andy and Jamie have been a mainstay in the team for a long time because they’ve been at the top of the game for a very long time.

“But I think what’s really pleasing is you look at the group of guys we’ve got here, they’re all at career-high rankings, all operating at a really high level. They deserve to be here.

Off to a flying start 🛫

“It’s a privilege to be able to select this group moving forward. I’m excited to be around them. They’ve got a lot of years left, as well, which is really important.”

France’s victory over the Czech Republic on Thursday means Britain must win on Saturday to stand a chance of topping the group.

That would ensure a quarter-final in Innsbruck next Tuesday, and the possibility of heading to Madrid for the final stages, while two spots in the last eight are available to the best two group runners-up.