Cameron Norrie on Emma Raducanu’s ‘utterly incredible’ US Open win: ‘It will inspire the next generation’ 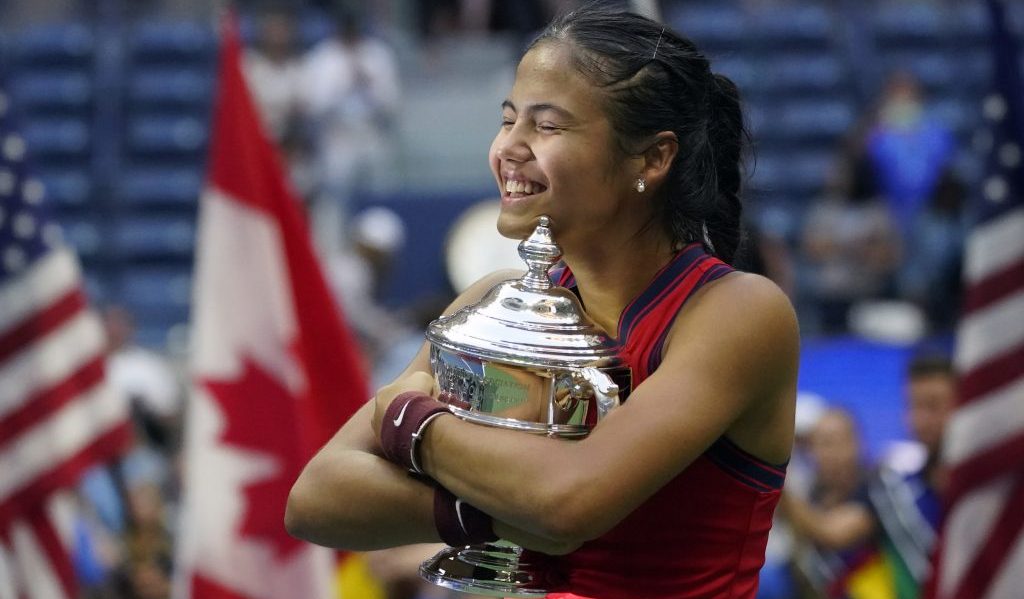 Raducanu went where no other tennis player had gone before at Flushing Meadows as she became the first qualifier to a win a Grand Slam.

Norrie drew inspiration from the 18-year-old as just a month later he became the first British player to win the BNP Paribas Open singles title.

The 26-year-old believes Raducanu’s success is “huge for British tennis”.

“That was utterly incredible what she did in New York. To come through qualifying and then to go out and just whack every opponent that she had,” he told Sky Sports.

“She won in straight sets and to do that at such a young age. To do it with that kind of confidence and come out and own every match was extremely impressive.

“It will definitely give the girls around her ranking where she was before the US Open a lot of confidence and a lot of belief.

“I was inspired by her triumph in New York. It’s huge for British tennis. I think for sure it’s going to put a lot of rackets in hand for the next generation of younger boys and girls to start playing tennis at home in the UK.”