Cameron Norrie ‘frustrated’ to miss out on Wimbledon points, but ‘hungrier’ to get into the top 10 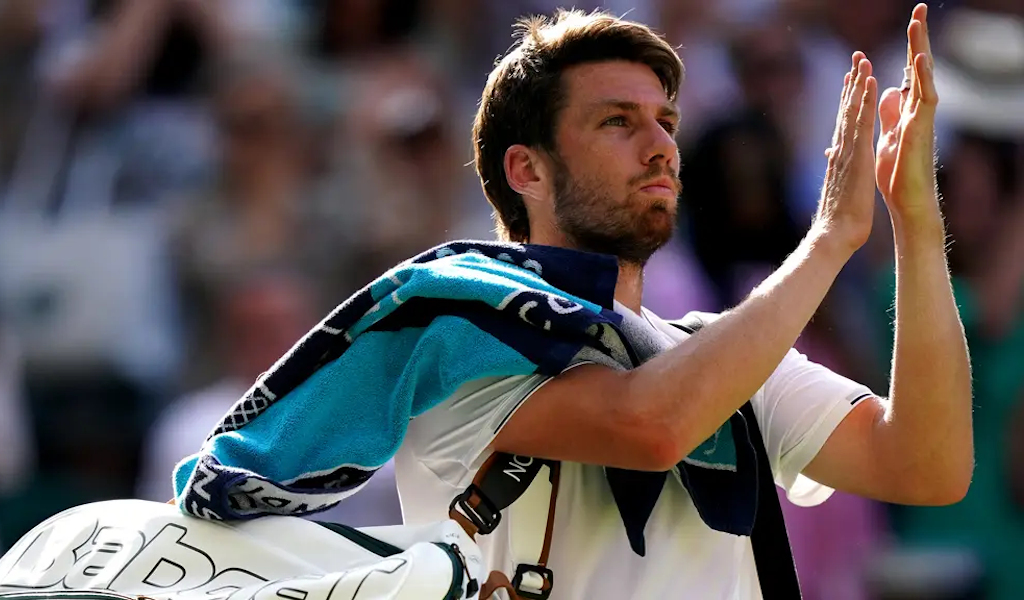 Cameron Norrie admits it was a “shame” to miss out on ranking points at Wimbledon, but feels his fellow Brits were hit harder by the decision to strip the grass-court Grand Slam of points.

The British No 1 produced his best run at a Grand Slam during the fortnight at the All England Club as he reached the semi-finals, going down in four sets against eventual champion Novak Djokovic.

Normally a player would pick up 720 points for reaching the last four of a major, but that wasn’t the case at Wimbledon this year after the ATP stripped the tournament of ranking points in retaliation to the decision to ban Russian and Belarusian players on the back of Russia’s invasion of the Ukraine.

The 720 points would have helped Norrie to comfortably move into the top 10, but he finds himself at world No 13.

Speaking during a press conference to promote Great Britain hosting Davis Cup group stage matches in Glasgow, Norrie said: “For me it is a little bit frustrating, but there is nothing you can do and it is what it is.

“Even more so for me it doesn’t change too much, I am still in the main draw of all these tournaments, and still seeded relatively highly in most of them.

“It is a bit of a shame not to be rewarded on the rankings side, but if you look at the other Brits you see Alastair Gray won a round, Ryan Peniston won a round, [Liam] Broady made the third round and for those guys it hurts them even more, they are pushing to get into the main draws of Slams, qualifiers of Slams.

“I am already in the big tournaments so I don’t have to worry about that. For me Indian Wells is coming off in October so I have defended most of that, but for me it changes nothing. It’s a shame about the lack of points, but it makes me even hungrier to get into the top 10 regardless of that.”

Tickets for the Davis Cup in Glasgow are on sale NOW