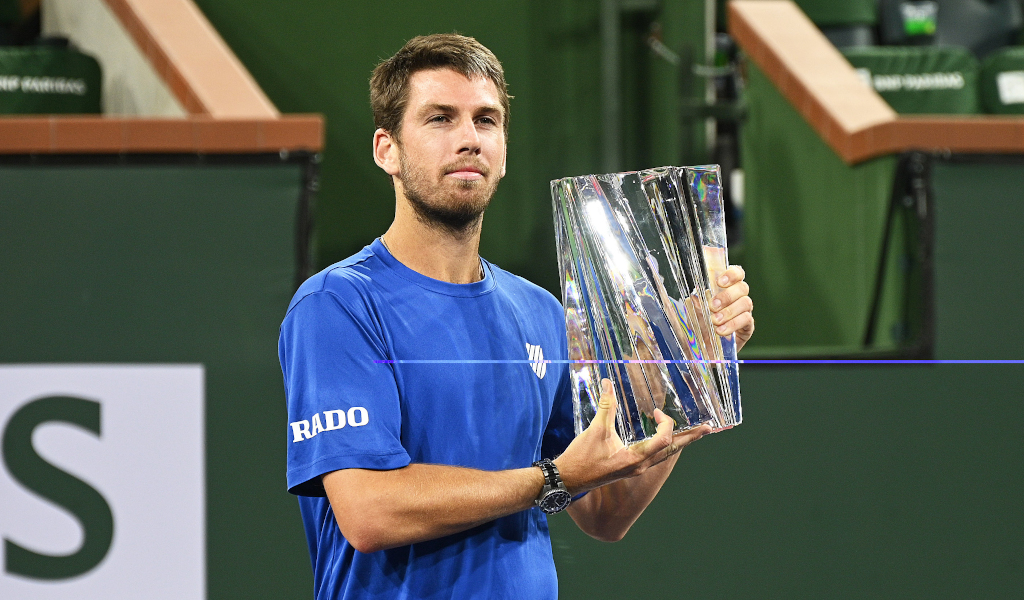 World No 14 Cameron Norrie will lead Great Britain’s bid for glory at the Davis Cup Finals after Andy Murray was left out of the team as expected.

Norrie, who became the first British player to win the prestigious Indian Wells tournament earlier this month, is joined in the side by British No 2 Dan Evans, Joe Salisbury and Neal Skupski.

A fifth player will be announced in the coming weeks.

Speaking after his defeat to Alexander Zverev in Indian Wells, Murray said he was not intending to play in the Davis Cup in late November and would not deserve to be selected.

The 34-year-old Scot, who won 11 points out of a possible 12 to help Great Britain win the team competition for the first time in 79 years in 2015, told BBC Sport: “I’ve given a lot to the Davis Cup, and sometimes to my own detriment physically.

“The same thing happened last time I played Davis Cup at the end of 2019. I know there was coronavirus, but I was struggling with that really up until September time the following year.

“I also don’t feel right now I would be playing, either. Obviously that would be up to Leon (Smith, captain), but I’m not sure I deserve to play in that team.”

Speaking about the current team, Smith said: “I’m delighted to name our first four players to represent Britain at the upcoming Davis Cup Finals in Austria.

“Every player has had a career-best season and will bring some strong qualities to the team. A fifth player will be confirmed in the next few weeks and we are very much looking forward to playing in the Finals again this year, having missed it in 2020.”

Great Britain are in Group C alongside France and the Czech Republic and their two round-robin matches will take place in Innsbruck.