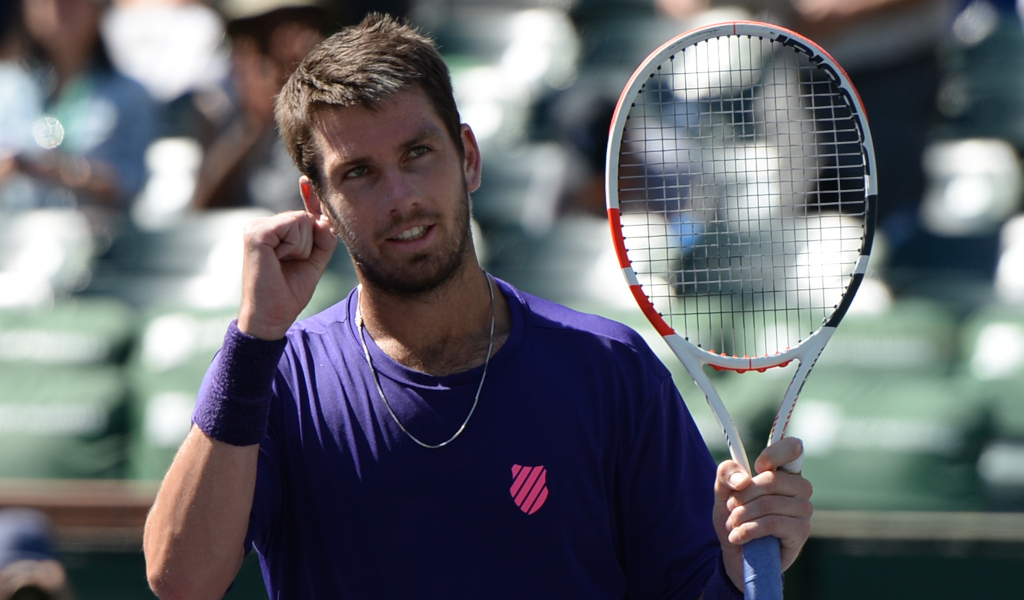 Cameron Norrie’s journey to Indian Wells champion and the British No 1 ranking is an international story of improvement, endurance and competitive desire.

By dispatching Diego Schwartzman to reach his first ATP Masters semi-final in Indian Wells on Friday, Norrie guaranteed he would overtake Dan Evans in the standings. Two days later he won the “fifth major” by seeing off Nikoloz Basilashvili and ascent into the public eye continued.

The 26-year-old is hardly a new name on the scene but his low-key nature and steady rise up the rankings mean his profile is nothing like that of his fellow British number one Emma Raducanu.

Norrie’s background also probably has something to do with that. Born in South Africa to British parents, the family moved to New Zealand when Norrie was three and settled in Auckland, where he grew up.

A talented runner, he played a number of sports as a child but showed early promise in tennis and as a junior was ranked in the world’s top 10.

His British heritage placed him on the radar of the Lawn Tennis Association and, feeling a lack of support from the New Zealand federation, Norrie made the decision to move to London aged 16, switching allegiance in 2013.

The change initially proved overwhelming, with Norrie telling the PA news agency in 2017: “That was when I stopped enjoying tennis a little bit.

“It was just too much. I was used to being in a normal school and then I came here and I was practising every day. I was staying at the National Tennis Centre and everything was about tennis.

“At the time it didn’t feel the right move for my well-being and I wasn’t the happiest but I’m happy I moved. I think it’s almost impossible to play tennis based in New Zealand.”

The second key move in Norrie’s career came in 2014 when he accepted a scholarship to Texas Christian University in the United States and quickly established himself as a star performer on the prestigious college circuit.

When he turned professional in 2017, he was the leading player in the system and ranked inside the world’s top 300 having taken the opportunity to play on the tour when he could. 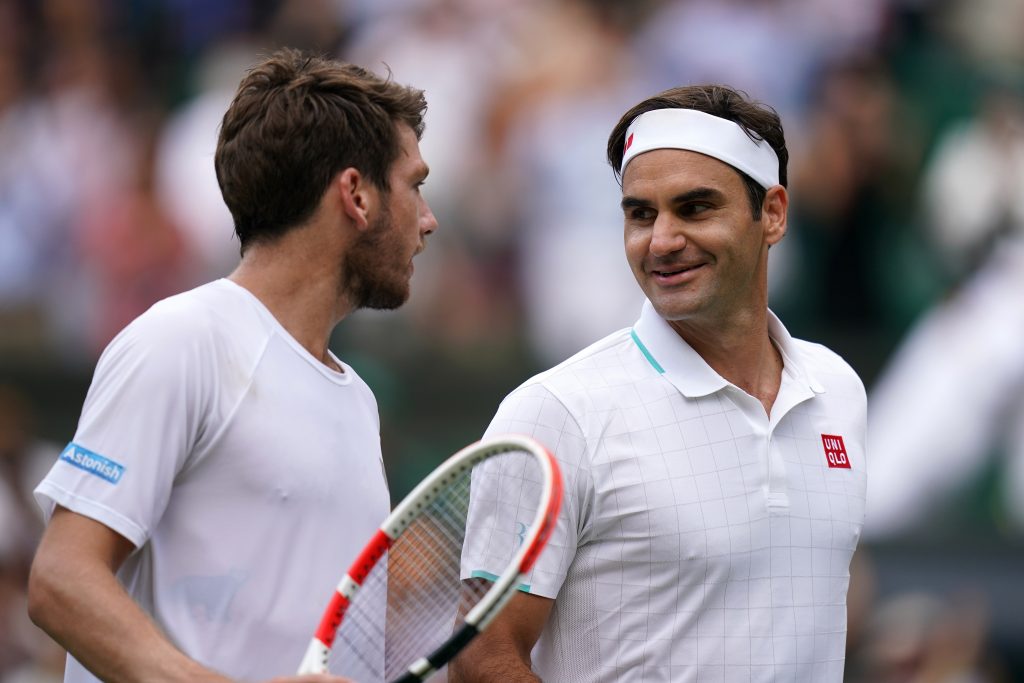 Having persuaded his former Texas team-mate and coach Facundo Lugones from Argentina to go on the road with him, Norrie quickly thrived in his new environment.

Lacking an obvious weapon but known for his impressive physical endurance and strong mental approach, Norrie broke into the top 100 within a year of going pro.

He made one of the most impressive Davis Cup debuts of all time in February 2018 when he recovered from two sets down to defeat then world No 23 Roberto Bautista Agut on clay in Spain.

He reached his first ATP final in Auckland the following year but 2021 has been the season where Norrie has established himself at the very top of the game.

His heavy topspin forehand, which contrasts with his very flat two-handed backhand, has become a real weapon and with each victory Norrie’s confidence at the crunch moments of matches has grown.

The statistics show what a remarkable season it has been. The 26-year-old, who continues to work with Lugones, has reached five finals on three different surfaces, winning his first ATP title in Mexico in July.

His 46 match wins put him ahead of Novak Djokovic and his run in Indian Wells means he is firmly in the picture to qualify for the elite eight-man ATP Finals.

That will now be held in Turin, with the tournament’s long stay in London ending last year, but Britain’s new leading man has shown he is ready to excel on every stage.