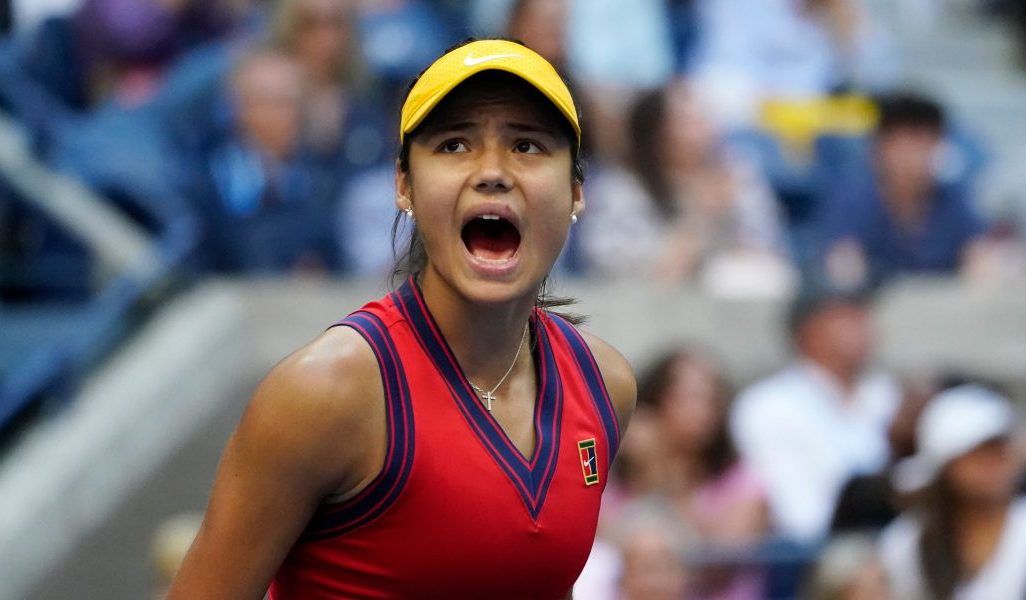 British No.1 Cameron Norrie believes Emma Raducanu’s incredible success in 2021 has given inspiration to all young players.

Raducanu was an unknown junior player last year, but she ended it as the US Open champion, a top 20 player and an international superstar who is set to be awarded an MBE by the Queen on New Year’s Day.

Now Norrie has suggested the Raducanu story is the ultimate blueprint for any young player, as he hailed the teenager who was named as BBC Sports Personality of the Year in the UK for 2021.

“That was utterly incredible what she did in New York, to come through qualifying and then to go out and just whack every opponent that she had, winning in straight sets,” Norrie told Sky Sports News.

“To do that at such a young age, and to do it with that kind of confidence, and to come out and own the court every match – it was extremely impressive.

“Definitely, it’s going to give the girls around the ranking that she was at before the US Open a lot of confidence and a lot of belief.

“For sure, it’s going to put a lot of racquets in hands for the next generation of younger boys and girls to start playing tennis at home in the UK.”

Norrie backed up his prediction he could be the breakthrough player of 2021 in the grand manner and now he wants to make a break into the world’s top ten in the new season.

Norrie suggested this time last year that he would be a player to watch on the ATP Tour and he did just that by climbing into the world’s top 20 and winning the Indian Wells Masters.

He made an appearance in the ATP Finals as an alternate to cap his impressive 2021 and as he prepares to lead Great Britain in the ATP Cup in Australia, he admits he is heading into the new season with increased expectations on his shoulders.

“A lot of the time last year, I was being the underdog, going out and hunting those guys,” Norrie told reporters.

“The pressure only gets more, but I’m looking forward to it. I feel good physically, and I’m excited to kick off the year in such a great team event.

“I think these are exactly the matches I want to be playing leading into the Australian Open, and no better way to do it.

“It’s going to be tough, but I’m really looking forward to it… I think I’m feeling good physically. I’m really enjoying my tennis.

“That’s been a big factor. I’m really looking forward to hopefully backing it up again next year.”