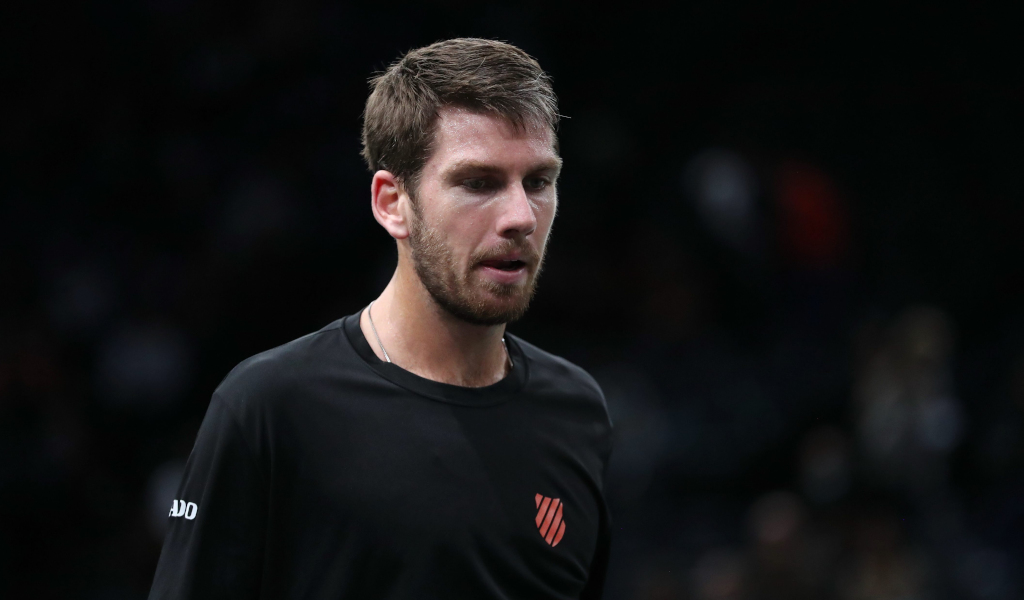 Cameron Norrie believes this year’s Wimbledon has been reduced to nothing more than an exhibition after the tournament was stripped of its ranking points.

The British No 1 also fears some top stars may even opt not to compete at the season’s third Grand Slam.

The ATP and WTA announced on Friday night that there would be no points on offer at SW19 after Wimbledon banned Russian and Belarusian players following the invasion of Ukraine.

World No 11 Norrie feels the country’s flagship tournament has been diminished as the top players would “not really be playing for anything”.

“Obviously it’s an extremely difficult situation with everything going on with the war, but for me it’s tough,” said Norrie.

“You know, having a home Slam and not gaining any ranking points from that, and the tradition of it, you’re not really playing for anything. You’re playing this almost like an exhibition, so for me it was tough to see that.

“Obviously it’s a really tricky situation but I would have liked to see it still have points, to still have something on the line.

“This changes the ranking systems a lot, they’ve taken away almost 6,000 points from the whole system out of nowhere, so it’s going to interfere with the rankings, and then a lot of players that did well at Wimbledon last year are going to be dropping.

“I’d like to have points. Obviously having a home Slam, and not many tournaments on the grass already, and then suddenly there’s no points there.

“I understand the situation is tricky. And there’s complications everywhere. But for me, that’s how I feel.

“Wimbledon is still such a special event. But I think you’ll see a lot of top players not playing, you know, just resting and getting ready for the hard-court events, especially those that don’t worry too much about the money.

“So I could see a lot of players, well maybe a few top players, not playing because of that. It’ll be interesting to see.”

Norrie, fresh from winning a first clay-court title in Lyon at the weekend, begins his French Open campaign against Manuel Guinard of France on Monday.