Cameron Norrie on disappointing US Open exit: ‘I felt maybe a little bit too relaxed and too low on energy’ 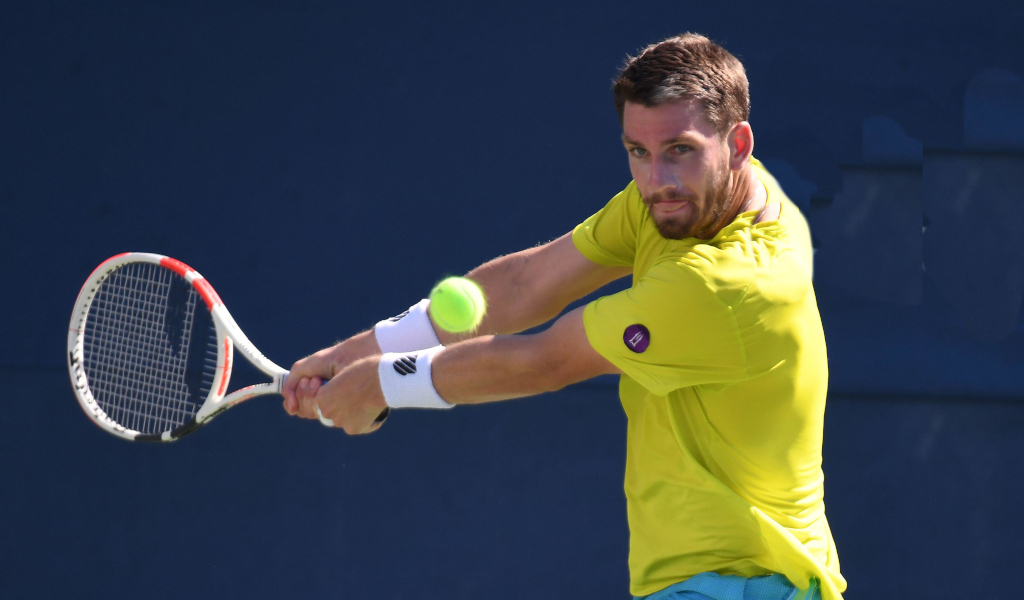 Cameron Norrie was left to rue an unusually error-strewn performance as his US Open run ended with a fourth-round loss to Andrey Rublev.

Norrie, who was once again the last British singles player standing at a Grand Slam, was looking to follow-up his run to the Wimbledon semi-finals but was below his best in a 6-4, 6-4 6-4 loss.

The 27-year-old has maintained a consistent excellence over the last two seasons so a tally of 35 unforced errors was unexpected, and he showed his frustration with a rare racket smash in the third set.

Norrie said: “I felt like I started the match very well, very relaxed and playing good, serving well. I felt maybe a little bit too relaxed and too low on energy. I don’t know why.

“I went through a stage in the second set, I wasn’t hitting my backhand, I was missing a lot. Errors on my backhand side was not like myself. I usually can rely on that side.

“I felt like Andrey gave me really nothing, and he was very solid. All credit to him. Maybe the one time I did have a chance was when I ended up throwing my racket, and I ended up getting a bit more energy and moving a lot better for the next kind of 20 minutes.

“That was probably the best part of the match for me. It was good learning for me. But all credit to Andrey, he gave me nothing today and he deserved it more than me.”

This was a third meeting between the pair, with Rublev winning their first match in 2020 but Norrie coming out on top in San Diego last year.

Both men play at tennis’ coalface, relying on grit, athleticism and competitive desire as much as serves, forehands and backhands.

Norrie had vowed to play with an aggressive mindset against ninth seed Rublev, who likes to play on the front foot, and he certainly went after his forehand in the opening few games.

But the backhand, his most reliable shot, began to let him down and Rublev broke serve in the ninth game of the opening set and then again early in the second.

Humidity levels were high and the sky was darkening but officials delayed closing the roof on Louis Armstrong Stadium as heavy spits began to fall, meaning a lengthy break while the court was dried.

That did not change the momentum, though, and Norrie did not threaten a comeback until letting his frustration come out after dropping serve again in the third set and slamming his racket to the court, earning a rare warning.

He broke back with his best game of the match but dropped serve for a fourth time in the ninth game.

Of the racket smash, Norrie said: “Obviously it’s not ideal to be breaking rackets. I very rarely do it. I was able to kind of snap and change my energy and really lift after that.

“But, whenever I had the momentum, I didn’t kind of stick with what I was doing for long enough, which is disappointing.”

Rublev moves forward to a sixth grand slam quarter-final and third in New York while Norrie must turn his thoughts to leading Britain’s Davis Cup team in Glasgow next week.

Leon Smith’s side take on the USA, Kazakhstan and the Netherlands bidding for a place in the final eight in Malaga at the end of the season.

Norrie said: “I’m really excited for the Davis Cup and back with crowds and to be playing in the team that we have with so much experience. It’s going to be the first time for me on the team with Andy (Murray) so I’m really looking forward to that.”

The 27-year-old is also hoping for a late call-up to the Laver Cup in London the following week, while his main goal for the rest of the season is to make the ATP Finals in Turin.