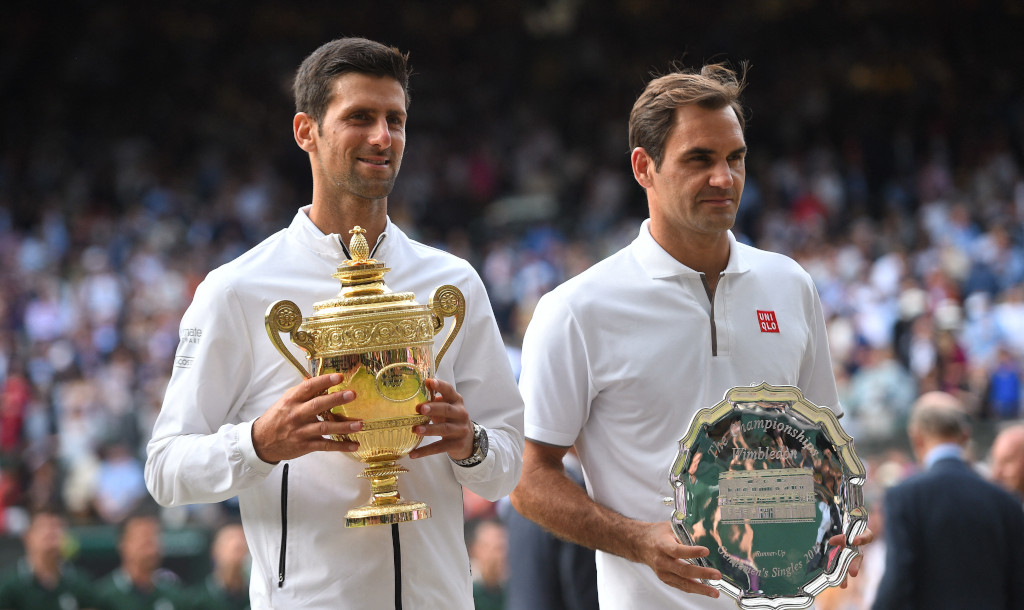 Wimbledon is about to be injected back into our lives again and not before time.

After the 2020 Championships were cancelled due to the global pandemic and even though some of the game’s big names will be missing when the action gets underway on Monday, the excitement for the most glamorous event of the tennis year is starting to reach fever pitch.

In the men’s draw, we have rarely had a bigger favourite than we have this year, with world No.1 Novak Djokovic looking to add the third leg to what could be a Grand Slam of major titles in 2021.

Can anyone stop the super-Serb? It seems unlikely.

Here is your Tennis365 guide to the favourites and outsiders for Wimbledon, with some tips on who to back to cause a few upsets with Planet Sport Bet.

After winning the Australian Open and French Open in dominant fashion, Djokovic is the outstanding favourite to defend his title at Wimbledon.

He has not played a grass court singles match ahead of Wimbledon and spend his preparation time in doubles action at the Mallorca Championships.

Big servers could potentially give him some trouble if he is having a rare off day with his return game, but it is hard to back against this winning machine to clean up again at Wimbledon.

The best value bet on Djokovic could be for him to win the tournament without dropping a set at 10/1. 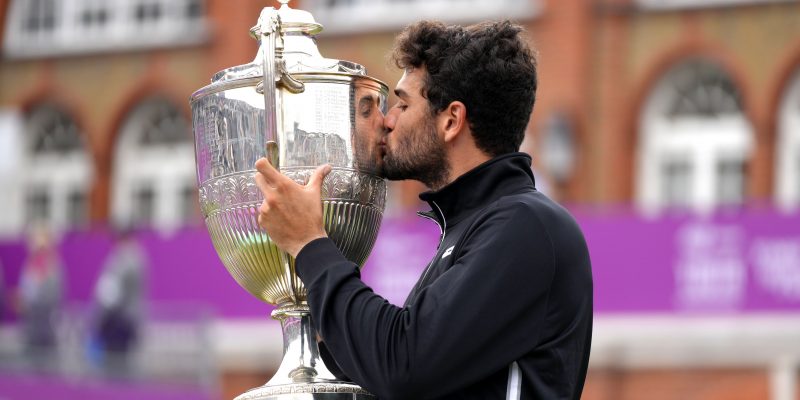 The winner at the cinch Championships at Queen’s Club last week has a serve that could put every player in the tournament under pressure if it is firing.

His forehand is also big and on a fast grass court, this powerful Italian could cause a few shocks.

He is in the opposite half of the draw to Djokovic so odds of 11/2 to reach the final have to be tempting.

What chance of Roger Federer reaching the second week at Wimbledon?

He has a tricky first round match against Adrian Mannarino, who is comfortable on grass and could take a set off the eight-time champion.

Yet despite Federer’s uncertain form heading into The Championships, he should make it through to the second week and could be a decent bet at 9/4 to win his quarter, with odds of 5/1 on offer for him to reach the final.

ONE TO WATCH – Felix Auger Aliassime 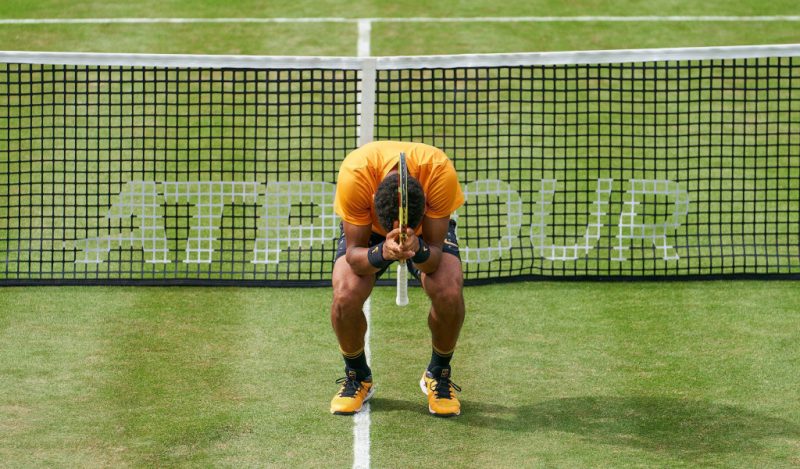 After a win against Federer in Halle on grass, this Canadian rising star is a player to watch at Wimbledon.

He has a decent draw and could face an ageing Jo-Wilfried Tsonga in the second round, so expect Aliassime to reach the second week and pose a threat to Matteo Berrettini and Alexander Zverev in his quarter of the draw.

Murray is playing singles at Wimbledon for the first time since 2017 and expectations are low for the two-time champion.

He may believe he can pull off a few miracles and reach the second week, he will be happy to get through a couple of rounds as he uses his appearance at Wimbledon to promote his latest range of clothing and a host of new commercial deals.

Murray is 15/2 to win his quarter of the draw that also includes Stefanos Tsitsipas, but that is not a good bet.

Dan Evans will look to improve on his poor record at Wimbledon, with the No.22 seed facing a tough first round match against grass court specialist Feliciano Lopez.

With that in mind, Murray might just go further than Evans, but both will struggle to make the second week.