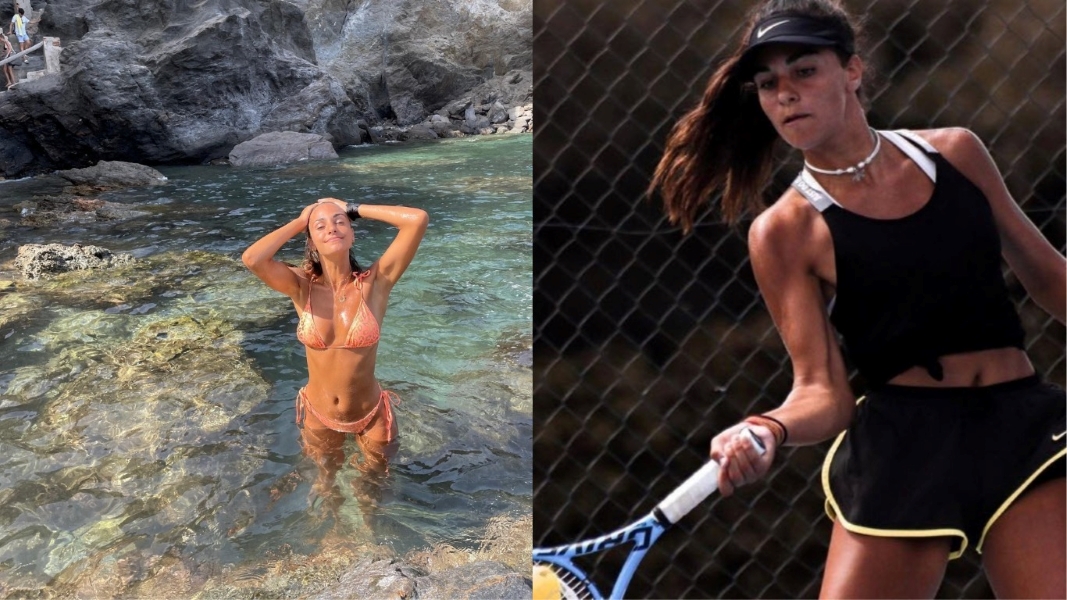 Carlos Alcaraz may be just shy of his 20th birthday but he is one of the biggest stars in tennis already and every aspect of his life is coming under scrutiny.

Those looking for any hint of the high life might be disappointed but when it comes to his lovelife it seems there is a special lady in his life.

Alcaraz doesn’t do much that isn’t related to honing his craft and until recently he spent all of his weekdays at his local tennis academy.

In fact it was at that academy where he met his long-time girlfriend Maria Gimenez, who is also a budding professional.

Gimenez hasn’t enjoyed the meteoric rise that her boyfriend has, but no doubt she offers plenty of support top the World No 1.

While she is attempting to break onto the WTA scene, Gimenez hasn’t been able to be by Alcaraz’s side for many of his greatest successes.

The couple don’t share a great deal of details about their relationship but we do know that Maria Gimenez currently trains at the Murcia Club de Tenis (MCT), which is the home club of the top ranked player on the ATP Tour.

Alcaraz and Gimenez have shared a few photos of their time together on their respective Instagram accounts.

Speaking of their social media presence, Gimenez has recently enjoyed a surge in popularity on her Instagram account.

When she is not on court, working on her game, or training you will often find the beautiful Murcian on one of the many stunning beaches in the area.

The pair have known each other for quite some time having been childhood friends, according to some sources close to Alcaraz, but the exact length of their relationship is unknown.

Alcaraz and Gimenez are both relatively quiet about their relationship although they make a striking couple and have been seen sharing public displays of affection.

The couple do not live together yet with Alcaraz still officially residing at his parents’ house in Murcia although he has been on the road for most of the year.

A minor injury will afford him a little bit of downtime at the end of the season which he will no doubt use to catch up with family and his beloved.

Gimenez is enrolled at the University of Murcia where she is studying for a bilingual law degree, suggesting she could be keen to do a little globetrotting herself.