Carlos Alcaraz news: Casper Ruud impressed by ‘fearless’ Spaniard, saying he is ‘one of those rare talents’ 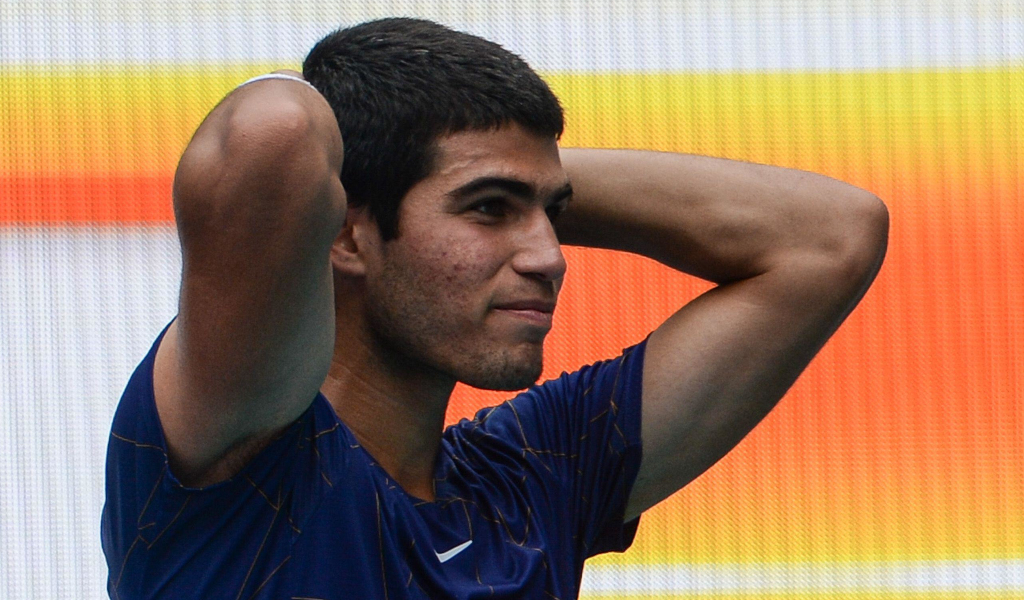 Casper Ruud is the latest to heap praise on Carlos Alcaraz with the Norwegian admitting he is surprised by the teenager’s ability to “go for big shots at big moments”.

Alcaraz has been tipped for big things over the past few years and he is starting to deliver as he won the biggest title of his career at the Miami Open, defeating Ruud in the final to claim his maiden ATP Masters 1000 trophy.

Carlos Alcaraz has the ‘X-factor’ and the ability to be a ‘dominant player’, says Australian great

In the process, the 18-year-old became the youngest player to win the Florida event while he is also the third youngest behind Michael Chang and Rafael Nadal to win a Masters 1000 title.

Many, including Ruud, believe it is just start of things to come for the Spaniard, who is now 18-2 in the 2022 season.

“He’s one of those new rare talents that you don’t see that often,” the world No 7 told the Ruud Talk vodcast.

“And obviously if you look back in history, you see that these kind of players they reach far and they win big titles. And he has already won one of the bigger titles of the sports.

“So I think we’re all impressed and I’m also impressed, but many players they have close matches with him and of course he is beatable. It’s not like he’s inhuman, but he’s very impressive and I think of course he will probably only get better as the years go by and he will practice more and I know he’s a hard worker.

“He has a good team around him, Juan Carlos Ferrero has done all this before, he was No 1 before. Also from Juan Carlos perspective, I think it would be fun and his goal is probably to produce another world No 1 like a junior version of himself in a way.”

Ruud, who lost the Miami Open final 7-5, 6-4, highlighted some of the key features of Alcaraz’s game.

“It’s impressive to watch and he’s very fearless on court, he goes for big shots at big moments and doesn’t hold back,” said Ruud.

“He never really holds back. He goes with a lot of power and a lot of sometimes risky shots, but he makes a lot of them. So it doesn’t always seem as risky. But as a player myself, you get surprised sometimes that he goes for certain shots, but he does them very often very well. So it’s also impressive.”