Carlos Alcaraz out of Queen’s due to injury, but expected to be fit for Wimbledon 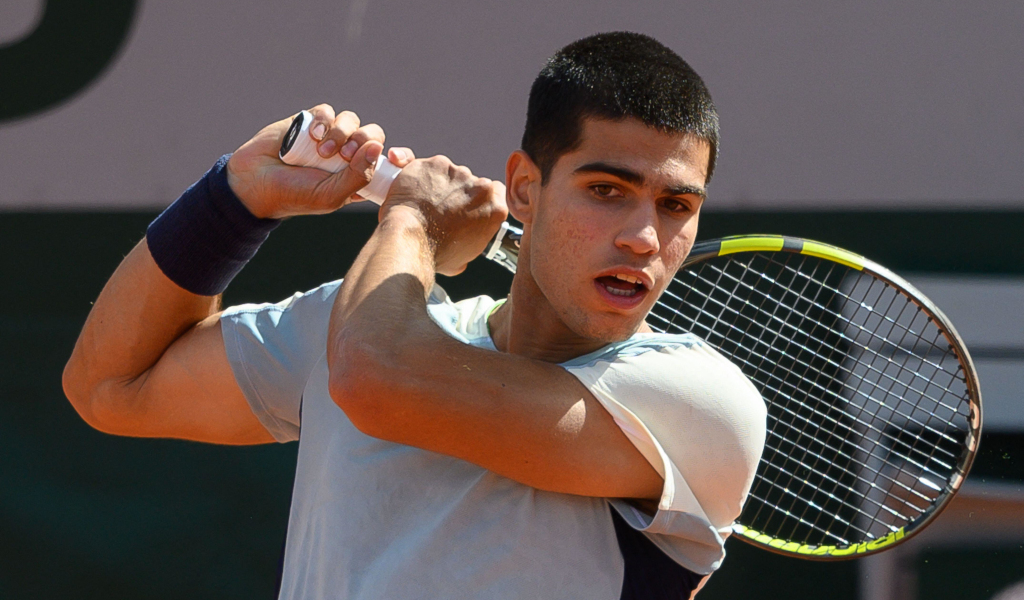 Teen sensation Carlos Alcaraz won’t make his Queen’s Club Championship bow this year as he has withdrawn from the ATP 500 event due to injury.

The 19-year-old was set to make his 2022 grass-court debut at next week’s cinch Championships, where he would have been the highest-ranked player in the field, but an elbow injury has forced him out of the tournament.

However, he is still set to fly to the United Kingdom to compete at Wimbledon, which gets underway on June 27.

Alcaraz made his Wimbledon debut last year and lost in the second round against Daniil Medvedev.

Meanwhile, Gael Monfils has also withdrawn from the Queen’s Club tournament as he is still recovering after undergoing heel surgery on the eve of the French Open.

The Frenchman was forced to miss Roland Garros, but was hopeful of playing a full-grass court season. He is also expected to play at Wimbledon.