Carlos Alcaraz’s coach admits ‘working with Zverev was not easy’ 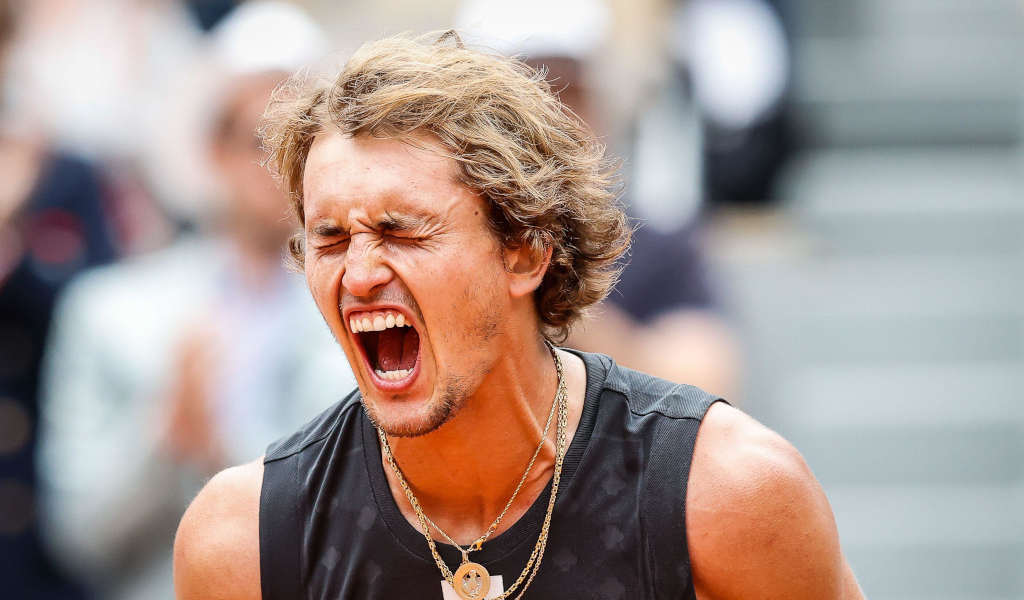 Juan Carlos Ferrero has contrasted his time as a coach to Alexander Zverev with his time training Carlos Alcaraz and says that the two are night and day.

Ferrero didn’t go into great detail, but it seems that Zverev put him through the wringer.

Meanwhile, Ferrero has described Alcaraz as ‘like a son to him’.

“Carlos is like another son to me, the eldest of them. He is the second player I have coached and I think I can learn from him and he from me. We grow together at the same time,” he told Eurosport. “He’s a great guy and it’s very easy to work with him.”

Ferrero has found working with Alcaraz to be a rewarding experience and one that he needed after his time with the hot-tempered former world no 2.

“I know I needed something like that because working with Zverev was not easy for me.

“It is not the same culture and he understands in a slightly different way what it means to be professional. He needed to reset a bit and work with someone who had the same character as me and who wanted the same for the future and I think I found that in Carlos.”

Ferrero is among the nominees for the ATP’s Coach of the Year award for the 2022 season.

The award itself became the subject of derision on Twitter courtesy of Nick Kyrgios who suggested that he should be coach of the year after coaching himself to the Wimbledon final.

Tbh I should be in coach of the year, I coached myself to a Wimbledon final 😂

Despite suffering a season-ending injury before the ATP Finals, Alcaraz is confident that he will start the 2023 season at full fitness.

Alcaraz was delighted to claim year-end No 1 status and write his name into the history books thanks to a phenomenal 2022 season.

“It means a lot to me,” Alcaraz said. “To get this trophy, the World No. 1, to be part of tennis history along with a lot of legends, for me [it] is an amazing feeling.”

Alcaraz is the frontrunner to win the ATP Player of the Year award after Novak Djokovic was snubbed in the nominations.