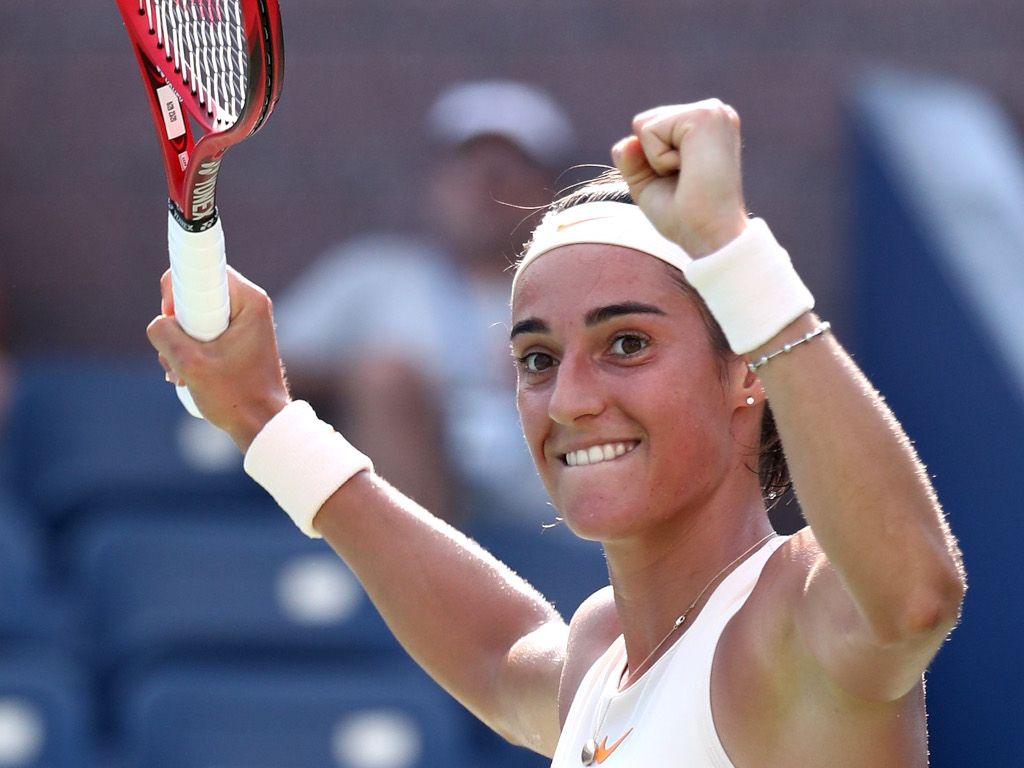 Caroline Garcia lifted her first title of the 2018 season with a solid win over Karolina Pliskova in the Tianjin Open final.

“It’s very nice for me to win a title again, because the emotion and the feeling after the match point is something very special and very difficult to describe,” Garcia said.

“That’s what you’re working on all year long to get, this trophy in your hand and those emotions.”

She added: “Of course, I’ve won three titles in China so it’s bringing me luck. It’s really nice, China is doing a lot for women’s tennis.”

After no breaks of serve, the Frenchwoman took the opening set via the tie-breaker and then raced into a 5-0 lead in the second on the back of two breaks.

Although the top-seeded Pliskova managed to get one break back, Garcia wrapped up the win on her first match point.

The title, though, was not enough to help her to secure a place in the WTA Finals in Singapore while Pliskova is still in with a chance of claiming one of the three remaining spots.