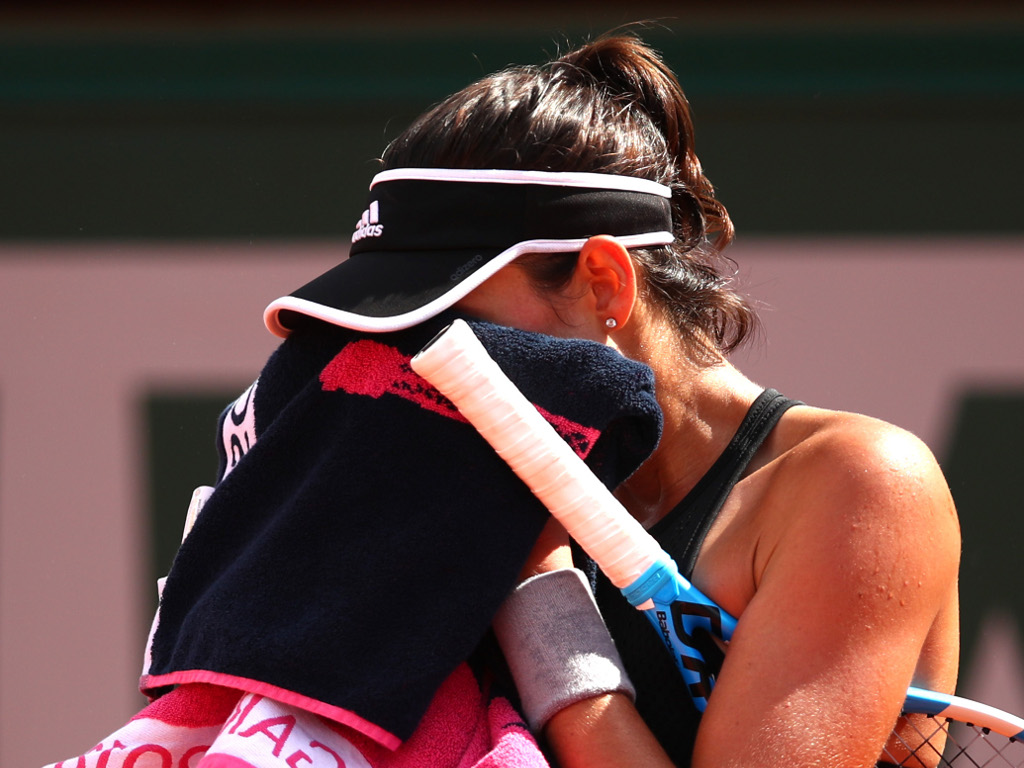 The seeds continue to tumble out of the Wuhan Open with Caroline Wozniacki, Angelique Kerber and Garbine Muguruza the latest to lose.

Puig will take on Qiang Wang for a place in the semi-final after the Chinese player beat Daria Gavrilova from Australia 7-5, 6-3.

Muguruza was defeated by Katerina Siniakova with the Czech winning 7-6 (7-3), 7-6 (7-1) to set up a clash against Anett Kontaveit.

“[I played] very well here last year, and it was an amazing week with some amazing memories,” the Australian said. “It’s nice to be back on this beautiful center court, playing some good tennis and getting further and further into the tournament.”

She will face Anastasia Pavlyuchenkova next after the Russian secured a 3-6, 6-3, 6-3 win over fifth seed Petra Kvitova.

The 13th seed Daria Kasatkina also lost as she went down 6-3, 7-6 (7-3) against Dominika Cibulkova, who faces Aryna Sabalenka in the quarter-finals.