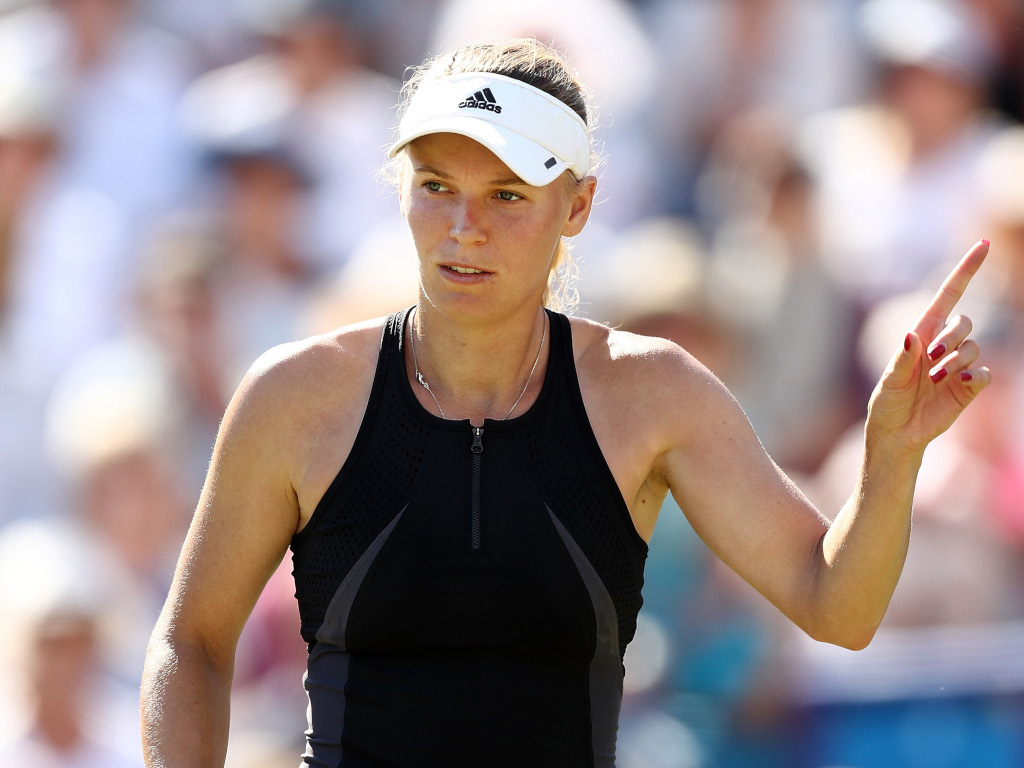 Caroline Wozniacki secured her place in the Nature Valley International semi-final, but Karolina Pliskova’s hopes of successfully defending her title are over.

Top seed Wozniacki beat the eighth-ranked Ashleigh Barty 6-4, 6-3 in one hour and 21 minutes to set up a clash against either fourth seed Angelique Kerber or Daria Kasatkina, who is ranked seventh.

The Australian Open champion broke once in the opening set, but both players struggled to hold their serve in the second set with five breaks in total, the decisive one coming in game eight for the Dane.

Belarusian Sabalenka found herself 1-4 down in the deciding set, but fought back to set up a semi-final showdown with Agnieszka Radwanksa.