Casper Ruud calls for end to ‘reckless behaviour’ on ATP Tour, warning a ‘big accident can occur at any time’ 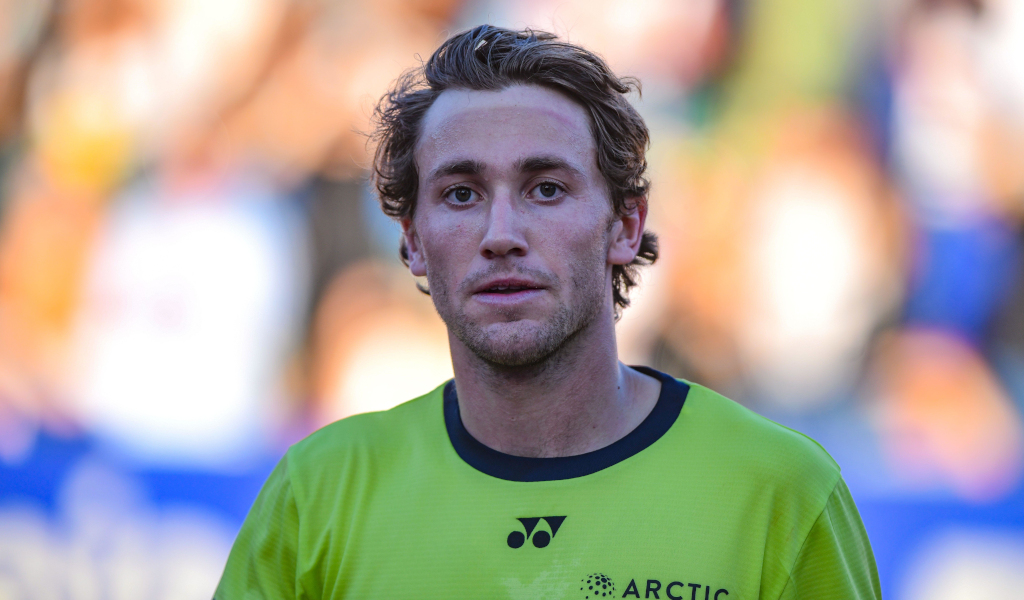 Casper Ruud has warned that “a big, big accident or incident can occur at any time” on the ATP Tour following a recent increase in “reckless” incidents involving Alexander Zverev and Nick Kyrgios, among others.

Zverev was thrown out of the Mexican Open in February after he launched an expletive-laden rant against the chair umpire and also hit the official’s chair with his racket.

Kyrgios was fined after outbursts at the Indian Wells Open and Miami Open while he also at one point threw his racket and nearly hit a ball boy while there were other incidents involving American Jenson Brooksby.

It resulted in the ATP announcing that officials will take stricter stance in judging violations of the Code of Conduct while repeat offenders could face stiffer penalties.

Kyrgios, though, had another run-in with an umpire in Houston last week while Alexander Bublik defended the Australian, saying “it’s supposed to be a bit of emotion and they try to put in some kind of a cage where we cannot talk”.

Ruud, though, admits something needs to be done, but he is not quite sure what.

“I think it needs to stop. This has been two three cases now in within a month. So it’s reckless behaviour in a way,” he told the Ruud Talk vodcast.

“It’s not something I wish to see, but at the same time, it kind of brings attention to the sport just in a negative way. I think the punishment is tough to say what is fair and what is not that they do get big fines, but for some of these players doesn’t seem like it matters. So it’s tough to say what we can do about it.

“I mean, majority of players, they don’t do these things, but the way it’s looking, it can look like a big, big accident or incident can occur at any time. So let’s see, I think they have been getting some fines and some meetings probably with the board and the guys in the ATP who are deciding in the end.”