Celebrity tennis fans gallery: The stars who enjoy getting down to the court in pictures 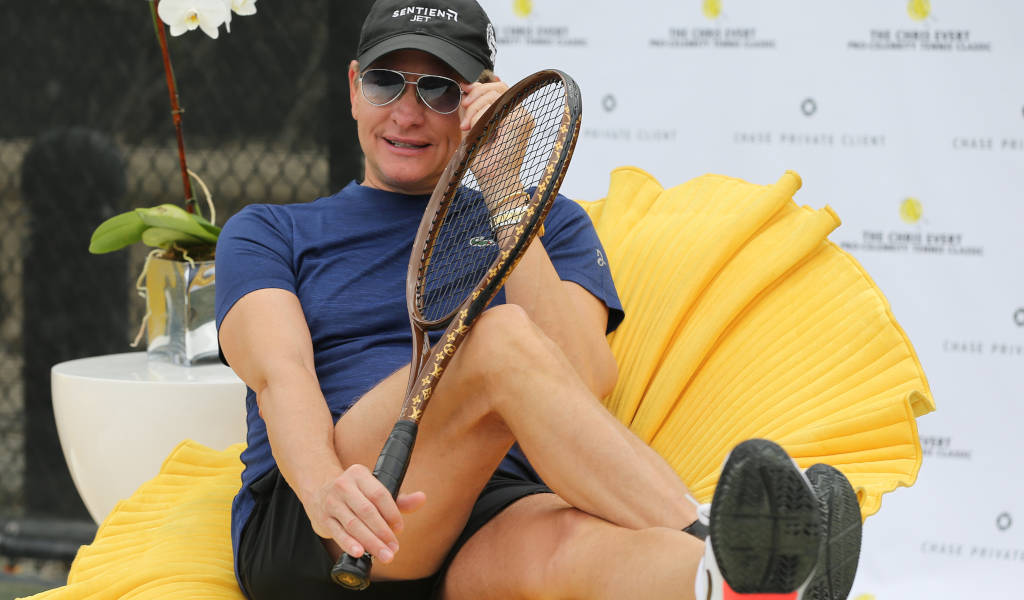 The Indian Wells Tennis Garden in California has attracted some stars to the stands this year, with Ben Stiller have a memorable interaction with Nick Kyrgios.

Here we look at a few of the biggest celebrities who have been snapped at the tennis.

Is it surprising to anyone that Benedict Cumberbatch turned up to Wimbledon, with a questionable hat?

Bollywood superstar Priyanka Chopra has taken in tennis all over the globe and that hasn’t stopped since she coupled up with Nick Jonas.

Joe Jonas and partner Sophie Turner have also been spotted at both Wimbledon and the US Open.

Despite being infamously ejected from Wimbledon, Woody Harrelson remains an avid fan of the game, and often visits Paris for the French Open.

Tom Cruise’s love of tennis is well-documented stretching back years.

Australians are known for their love of sport and Chris Hemsworth of Thor fame is no different.

Anna Wintour tells us ‘tennis is in this season’.

Kendall Jenner and Gigi and Bella Hadid have also been a fixture at Flushing Meadow in recent years.

Shakira is closely connected to the game through husband and football star Gerard Pique who is part of a consortium that recently purchased the Davis Cup.

Justin Timberlake is also a Grand Slam veteran with several appearances down the years.