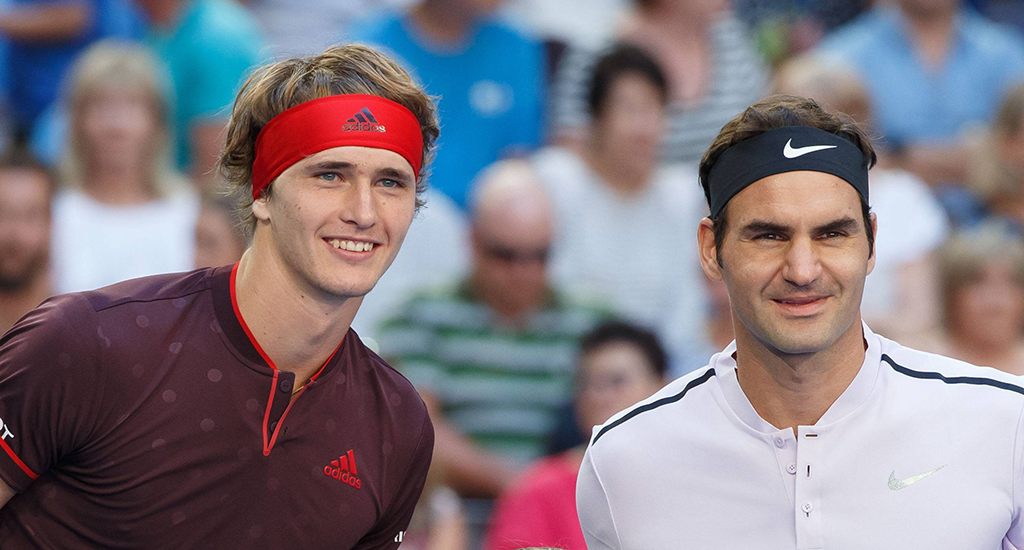 Alexander Zverev believes Roger Federer’s influence during a week-long tour of South America next month will be ‘priceless’ to his career.

Zverev opted to reject the chance to represent Germany at the revamped Davis Cup Finals in November, and instead will play exhibitions against Federer in Santiago, Bogota, Mexico City and Quito.

And that, he says, was just too good a chance to pass up.

“First of all, that we will have a lot of fun together,” Zverev told Swiss newspaper Tages Anzeiger ahead of the trip.

“It’s also nice to visit countries I’ve never been to. “And learning from Roger and talking to him about anything for a week is priceless to a young player like me.”

Earlier this year, Zverev joined Federer’s management agency Team8, and he says that was a no-brainer for one very simple season.

“The key factor was that Roger has been with Team8 for over ten years,” Zverev added.

“I thought: If Roger has been with this agency for so long, it must be the best.

“Working with him, on the one hand, is very easy, on the other hand, it is also very difficult because of him always wanting something.”