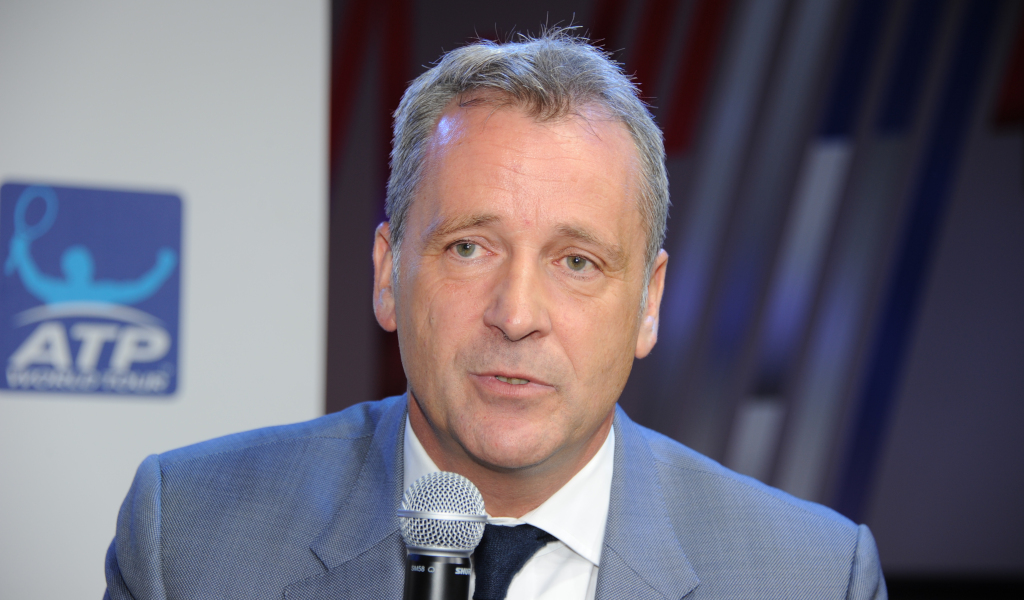 Chris Kermode’s tenure as ATP executive chairman and president will come to an end when his contract expires later in 2019 after the ATP Board voted against him.

The Briton has been head of the ATP since 2014, but he won’t get a third term as he failed to get the necessary support of the three players’ representatives on the board.

“It’s been a privilege to serve as ATP Executive Chairman & President since 2014 and I’m very proud of what we have achieved during this time,” Kermode said in a statement.

“I would like to thank everyone at the ATP, and all the players and tournaments for the support over the years. I remain fully dedicated to the role for the remainder of my term and wish the organisation every success in the future.”

The news will no doubt enjoy mixed reaction as the world’s best players were split on whether or not to oust Kermode.

The likes of Rafael Nadal and Roger Federer had warned against getting rid of Kermode, but world No 1 and president of the Player Council Novak Djokovic had previously made it clear that he was in favour of change.

However, the Serb refused to “express his personal views” when asked about the decision to oust Kermode at Indian Wells on Thursday.

“I will not answer your question directly,” Djokovic is quoted as saying by BBC Sport..

“I will not express my personal views on that. By sharing that information, I expose myself and I become liable to breach of confidentiality within the structure, so I’m not willing to risk that.

“We have the inaugural ATP Cup in 2020, we have the Next Gen Finals – there are a lot of positives, without a doubt. But also there’s a lot of things that are happening internally that need a lot of addressing.”