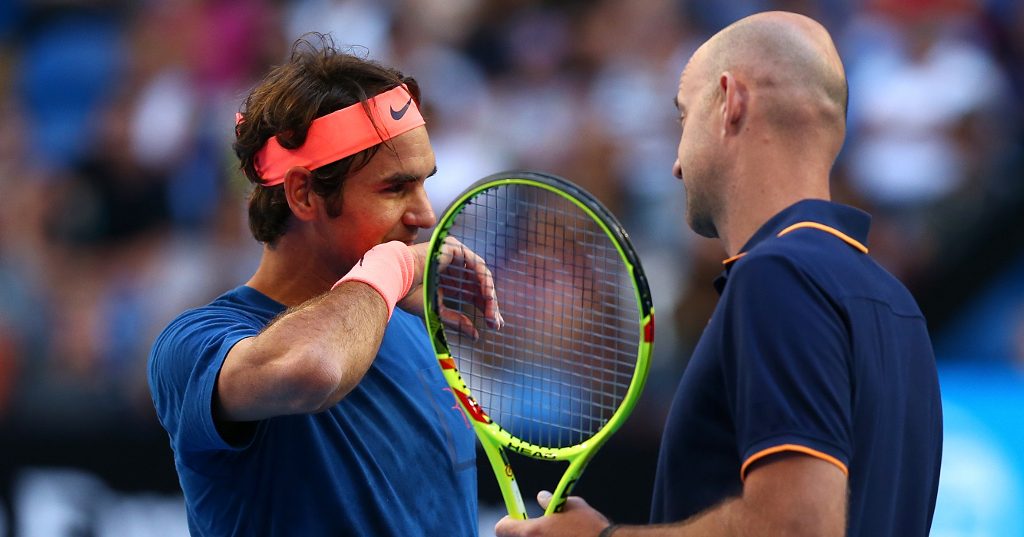 Roger Federer’s decision to skip clay court season was down to prolonging his career, not avoiding Rafael Nadal, says his coach.

Nadal has been publicly outspoken against Federer’s decision, while Roland Garros has released its official list of entrants without the Swiss legend’s name on it.

However, Ivan Ljubicic, Federer’s coach, has explained the thinking behind the decision, insisting it was the sensible call given the 36-year-old’s advancing years and pointing out it is a strategy that has worked for them before.

“This year it was easier since that in 2017 it worked. Last year Roland Garros was in dispute until the last minute, Roger had also ordered balls to practice and he was sad to skip it,” Ljubicic said.

“This year we took a definite decision and we didn’t even order balls. Roger played so much and he needs to take a break. He is not an 18-year-old anymore.”

Federer will, though, be back and fresh for grass court season, with Ljubicic adding: “He will be back in Halle, for Stuttgart we have not decided yet.

“In Miami he was tired, but who knows what would have happened beating (Thanasi) Kokkinakis: he may have recovered after the day off.”

“Federer has always been careful with his schedule, he stopped in order to recover also when things were going well and he also took tough decisions.”