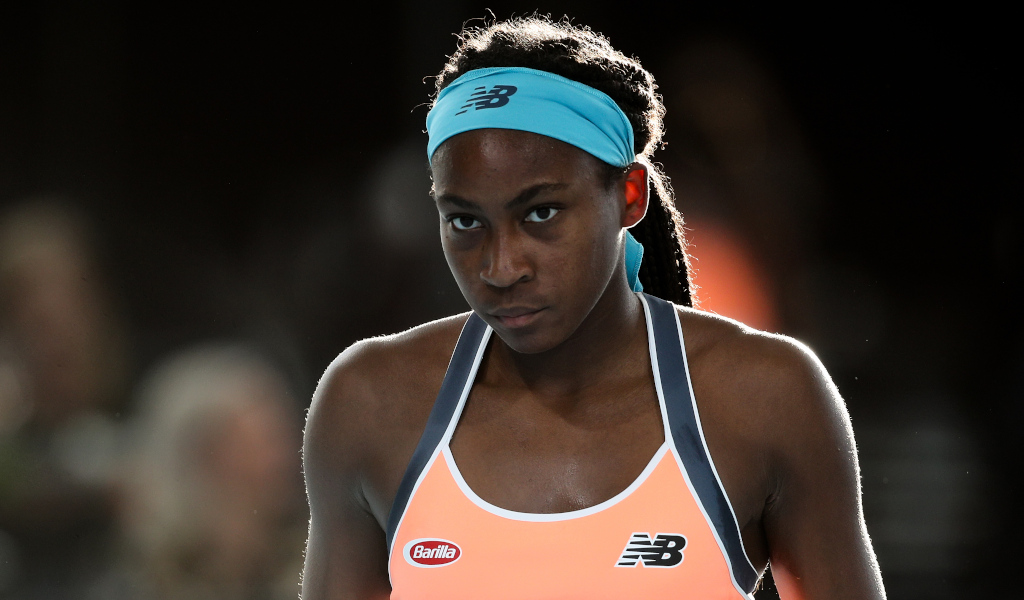 Winning a Grand Slam remains the biggest target for Coco Gauff and she believes she is “ready” to take the major step towards achieving that goal.

Gauff has been tipped as a future Grand Slam champion after bursting onto the scene in 2019 when – at the age of 15 – she became the youngest player to qualify for Wimbledon, reaching the last 16 in her debut major.

She backed up that display by winning her maiden WTA Tour singles title later in the year while she won a second trophy in 2021 and also reached the quarter-final of the French Open.

The 17-year-old believes she has proven that she can compete at the Grand Slams, but now wants to go all the way.

“I definitely feel ready,” she is quoted as saying by Eurosport. “I would say honestly I think I felt ready pretty much after 2019 Wimbledon. Going into that tournament obviously it wasn’t something I expected to win well. But I think making second weeks in multiple Grand Slams, I think it shows that I can play at that level.

“Obviously the last two or three matches you really got to bring your game. I think that’s what we worked on, fine-tuning some things so in the quarter-final, semi-final matches, you can get through those.

“The biggest target is winning a Grand Slam. That’s the goal. But for me also just continuing to be a better person and better player on the court.

“I would say handling my emotions a little bit better are something I need to work on, and I worked on… Hopefully when there’s more adversity going on in the matches, I can still keep that straight face, I don’t really know, poker face, yeah, poker face in the match.”