COULD this be the moment when Alexander Zverev becomes the contender his talents demand he should be?

As he dismantled Fernando Verdasco in sublime fashion on Margaret Court Arena on Saturday evening, the ‘next big thing’ in the game gave due warning that finally looks like he is ready to live up to his billing as he eyes up the uncharted territory of playing on the final weekend of a Grand Slam event. 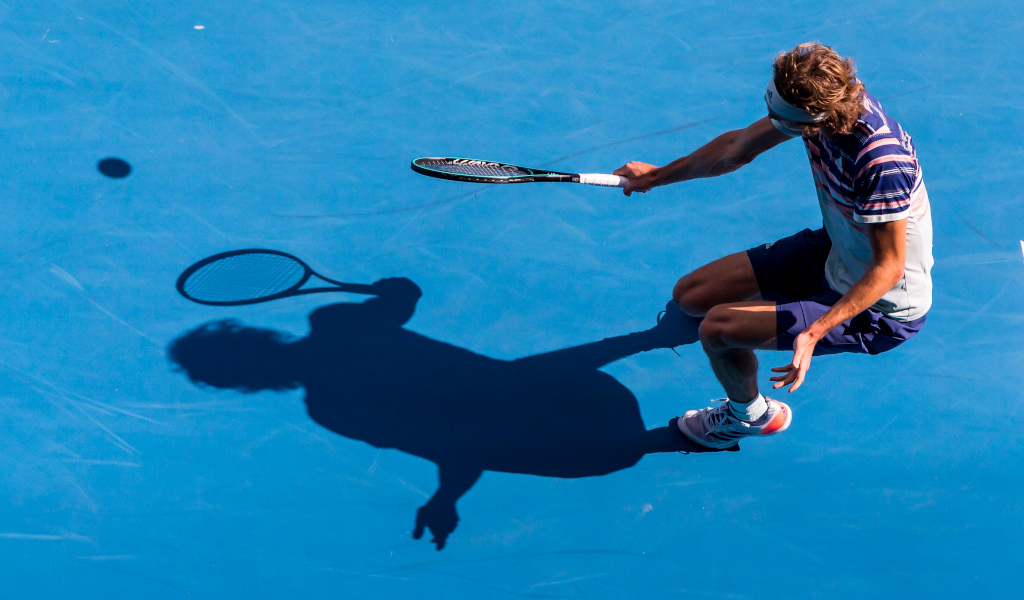 For a player who has been a resident in the world’s top 10 and a qualifier for the end of season ATP finals for the past three years (and a winner of that prestigious tournament in 2018), Zverev’s record in the four tournaments that build the legacy of a tennis player is little short of lamentable, with a couple of quarter-final appearances at the French Open over the last two years the best the German has managed in a major.

His demeanour in the Wimbledon press room after his third-round defeat against Czech qualifier Jiri Vesely in four sets last July suggested he was at a loss to find a solution to his Grand Slam woes, with his post-match comments confirming that bemusement ran deep.

“It was kind of a typical Grand Slam match for me,” said a clearly devastated Zverev. “I started off well, then one or two things don’t go my way, and everything kind of a little bit falls apart. When I get to the important moments, I can’t take any of those. My confidence is below zero.”

In truth, Zverev looked broken man at that media briefing, as he appeared to doubt whether he would ever crack the Grand Slam code.

A legal dispute with his former agent Patricio Apey was mentioned as a possible reason for his dip in form in 2019, but the Zverev we saw taking Verdasco apart in Melbourne suggests he is starting to find a solution to his woes in five-set battles.

His run to the last-16 at this year’s Australian Open has ensured that he has already achieved his best result in the first Grand Slam of the tennis year and while fellow rising star Andrey Rublev will serve up a stern test in the next round, Zverev has a sparkling record against the Russian as he had not dropped a set in his three previous matches against him.

At the age of 22, the maturity all the best players need to add to their natural talent appears to be arriving at a pace for Zverev and he is relishing his latest clash with in-form Rublev. 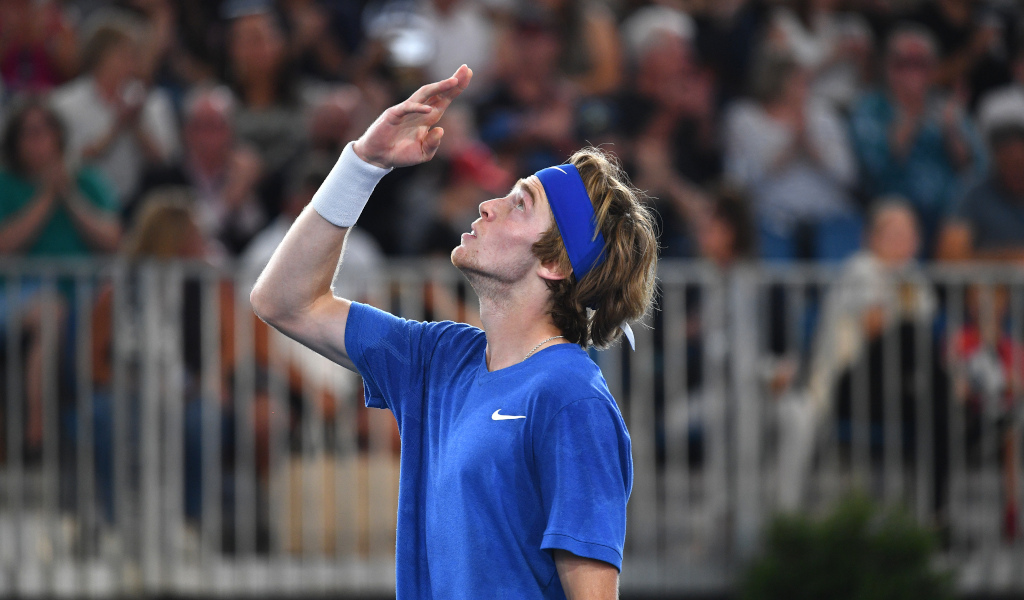 “He’s been awesome, winning 11 matches in a row to start the year,” says Zverev of his next opponent. “I hope I can break that winning streak. But he’s been playing amazing, winning both titles back-to-back, making the fourth round here, beating quality players.

“It’s so far been a good week for me. It’s going to be a process in every match. It has been getting better. Today was the best match I think I’ve played so far. Fernando is a player everyone knows how well he can play. He’s made it to the semi-finals here, where he had an unbelievable match with Rafa (Nadal).

“He’s beaten Rafa here a few years ago (2016). On these courts in Melbourne, I think he feels as well as anywhere, so I knew it was going to be a difficult match.

“I’m happy to be through in straight sets against someone we know they can play well on these courts, can beat anybody. So I’m really happy about that.”

Zverev’s army of fans will be hoping a first week that has seen him win all nine sets he has contested bodes well for what lies ahead, with Daniil Medvedev a possible quarter-final opponent ahead of a semi-final clash with Rafael Nadal.

The next few days could be the making of Zverev and if he is contesting for a maiden major title next weekend, the next great start of tennis will finally have made his breakthrough.