Coronavirus and Tennis Blackouts, when does the ATP return? 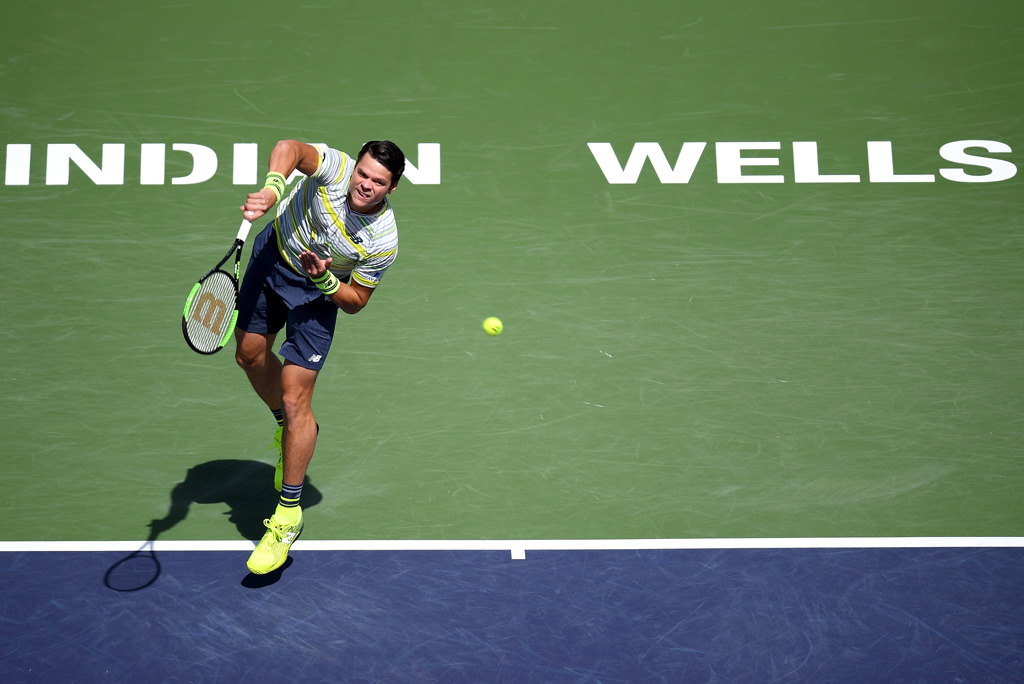 The BNP Paribas Open in Indian Wells was the first event on the ATP and WTA calendar to be affected by COVID-19 and, at the same time, it was, arguably, one of the first premier sporting events in North America forced to make the difficult decision to cancel proceedings entirely in the wake of the coronavirus pandemic that is ravaging the world over.

Outside of the four majors, the BNP Paribas Open in Indian Wells is the biggest event on the tennis calendar – oft fondly dubbed as the “fifth major” by fans and players alike. It follows, cancelling wasn’t a decision that was taken lightly by organisers and the game’s governing bodies – ITF, ATP and WTA. Early estimates have the financial loss to Indian Wells upwards of $60 million dollars.

Yet, these are unprecedented times, calling for extreme measures by authorities. That the powers that be in tennis decided – very wisely, so – risking the health and safety of players, staff and spectators in reckless disregard during this global public health crisis was simply not an option is something to applaud.

The ATP chairman Andrea Gaudenzi issued a statement saying as much, “This is not a decision that was taken lightly, and it represents a great loss for our tournaments, players, and fans worldwide. However, we believe this is the responsible action needed at this time in order to protect the health and safety of our players, staff, the wider tennis community and general public health in the face of this global pandemic.

The move to scratch Indian Wells was announced on Monday, March 9, just a couple of days before the start of the event and, more crucially, well ahead of any other major sporting event in North America being called off. It came on the heels of the ATP’s verdict to pause all activity for six weeks, meaning all events scheduled up to mid-April were affected.

Expressly, it came days before the NBA, whose decision to pull the plug on its season, after Utah Jazz player Rudy Gobert tested positive with coronavirus on Wednesday, March 11, proved to be a move that precipitated similar decisions by every other major sports league in North America to call a halt to action for an indefinite period of time.

For the time being, tennis has put a six-week moratorium in place, axing the Miami Open along with a good chunk of the European clay court season, including the hugely popular and prestigious Rolex Monte Carlo Masters that was set to get underway in April.

However, the end is still nowhere in sight. Rolling disruptions could continue well beyond expectations, which in no uncertain terms could be catastrophic for the game.

Why, in the last few days, several major European countries have gone into some form of lockdown and one-by-one EU nations are closing borders to all non-essential travel. Case-and-point, Emmanuel Macron just declared France was at “war” with the invisible assassin and thrust the nation into complete and total lockdown. Italy and Spain are already in lockdown and the United Kingdom is reluctantly heading in a similar direction.

Should the situation continue to worsen in Europe, it’s hard to imagine any sporting event return to the fore by spring, never mind tennis. That means both the Madrid and Rome Masters in May could be dumped on the scrap heap as well. Then looking ahead, French Open and Wimbledon, the cross-Channel grand slam double that is the highlight of the European summer tennis calendar and, in turn, present massive social and economic draws, could also be in line for the chopping block should the situation remain dire; of which the losses could run into the billions for the game of tennis.

And given the current climate of uncertainty and anxiety, the list of tennis events to fall on the chopping block extends