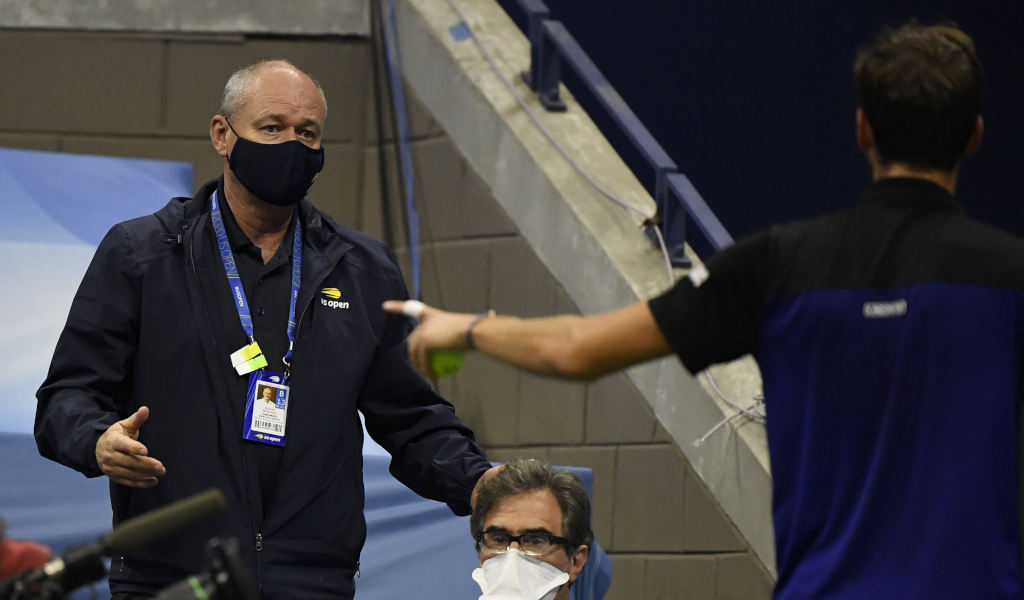 An investigation into the affairs of Soeren Friemel claims to have uncovered widespread abuse and corruption in tennis.

According to the Telegraph abuses of power within the International Tennis Federation stretch back at least 15 years.

Insiders have told reporters that a small group wield tremendous power and have used their influence to silence whistleblowers.

Former head of officiating at the ATP Tour Richard Ings said that a ban on umpires speaking to the media was used to prevent officials from speaking out.

“This rule was designed to prevent discussion of particular instances within matches,” Ings told the Telegraph.

“It was never designed to protect the sport from embarrassment. But that’s what it has become.”

Former ITF head of officiating Andrew Jarret has called for sweeping reforms in the game.

“The recent investigation by a QC [into Friemel’s behaviour] and the subsequent announcement by the ITF came as no great surprise,” Jarrett wrote in an email to the Telegraph.

“World tennis and the officials working within it deserve better governance. This is now an opportunity to make changes to a system that has long been broken.”

While Friemel has been removed for inappropriate comments the report claims that still more officials within the ITF stand accused of gross abuse of power. It remains unclear what the extent of this corruption in tennis is.

Another administrator, who did not want to be named, said the entire system of appointing match officials needed to be overhauled.

“Officiating needs to be reviewed,” the administrator said. “We just have to accept it’s not right. It doesn’t need a sticking plaster. We have to rip it all up.”

Former chair umpire Martin Wikstrom said that abuse, much of it of a sexual nature has been commonplace among officials for years.

“In my time, it was a well-known fast-track for your career if you were open to using your body to promote your career,” said Wikstrom. “

When you look at some of the officials that came through – let’s say within 10 years – there was no way that they would have made it, if the decision was purely based on their competence.”

Ings claimed that those in charge had maintained control with a rule of terror.

“If they do tell a reporter about anything that is happening backstage, even anonymously, their bosses will go hunting for who gave that information. If they find who spoke out, or maybe just have suspicions, they don’t even have to bring a Code of Conduct charge. They can simply not select that person for the next job. People quickly get the message and there is a wall of silence that develops.”