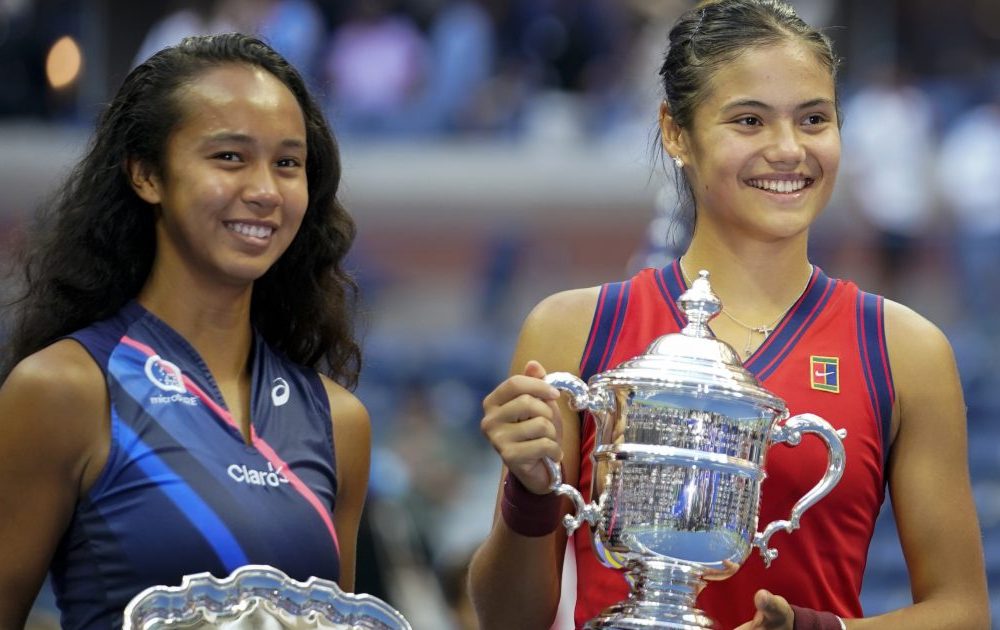 Rarely does the final of a grand slam live up to the hype quite as the US Open final between Leylah Fernandez and Emma Raducanu did.

Usually, injuries incurred during a grueling tournament come back to haunt a player or even force a deflating retirement.

However, such was the youthful verve with which the 2021 US Open women’s final was played that it eclipsed everything else, including the drab affair between Novak Djokovic and Daniil Medvédev.

The incredible levels of tennis displayed by Raducanu and Fernandez perhaps ushered in a new era of tennis rivalries, ones which could finally overshadow the long running battle between Djokovic, Federer and Nadal.

Here’s how Raducanu and Fernandez’s budding rivalry could measure up to some of the greatest to have ever graced the WTA and ATP tours.

Connors vs. McEnroe – The Spice That Raducanu and Fernandez Need

There was a time when women’s tennis had rivalries that were every bit as heated as the ones found on the men’s tour, but that charged atmosphere appears to be on the way out, as players like Naomi Osaka and Cori Gauff have nurtured a friendlier locker room ambience.

That was certainly not in evidence back in the 70s and 80s, when American superstars Jimmy Connors and John McEnroe openly detested each other.

Connors was a gritty competitor who refused to back down even in the face of an oft-irate McEnroe, who for his part was famous for losing his cool and blaming line calls for his occasional misfortune.

People watched them play as much for the tension that existed on court as they did for the quality of tennis they produced.

As Raducanu and Fernandez begin to understand who they are as people, and continually clash at major tournaments, it could well be that a healthy and yet similarly fiery rivalry could blossom. After all, it is the blending of incredible talent and jarring personalities that ultimately creates a memorable sporting rivalry. 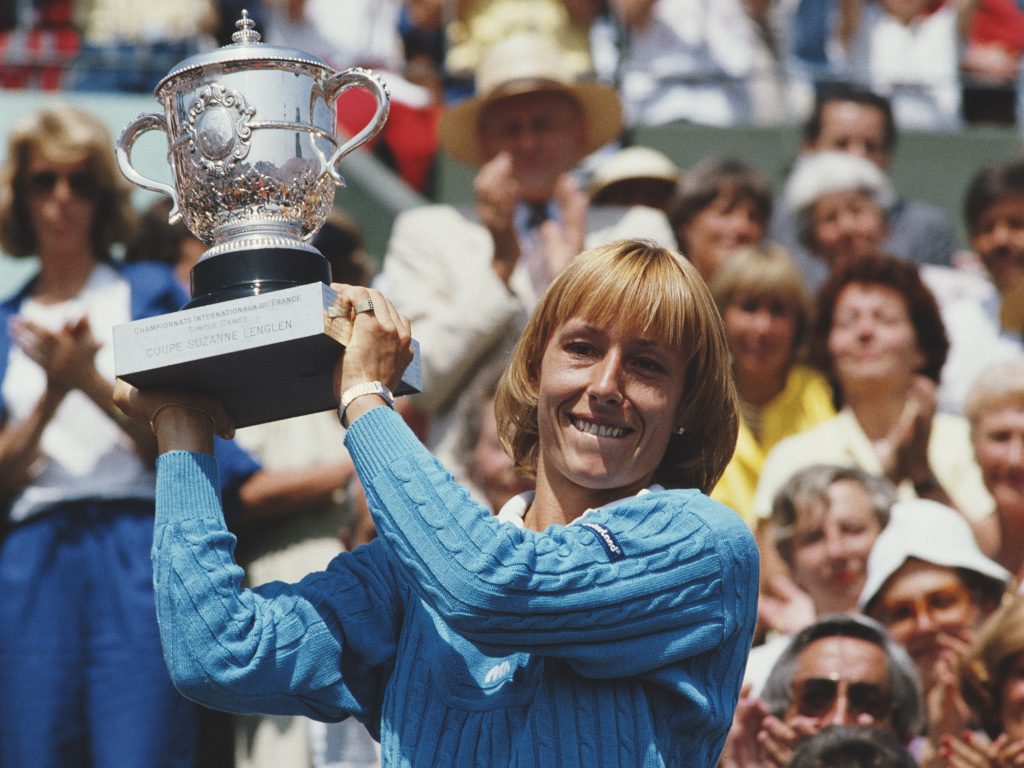 There have been countless rivalries in the women’s game, but it can easily be argued that the one that raged between Martina Navratilova and Steffi Graf was the first that truly announced women’s tennis on the professional scene and had sports bettors backing them to the hilt.

This was because the Czech and the German were true physical specimens who combined their athletic prowess with magnificent touch and guile.

It was their thirst for competition, combined with a healthy dose of respect, that eventually won the hearts and attention of tennis fans and sports bettors all over the globe, meaning Fernandez and Raducanu would be well advised to take a leaf out of the books of both these legends.

Graf’s slice backhand should also be studied by both up-and-comers, as they look to add new weapons to games that are already good enough to have the majority of bets being used to back their respective odds for upcoming events like the Australian Open 2022 and 2021’s remaining Masters 1000 tournaments.

The most obvious thing that sets this rivalry apart is that it is a trifecta of tennis genius, something that Raducanu and Fernandez will only be able to be a part of if a player like Naomi Osaka gets back to winning ways.

These three men all have serious claims to being the best players to have ever graced the tour and with Raducanu and Fernandez reaching grand slam finals so early in their fledgling careers, there is no reason why they cannot match the numbers posted by the Swiss, Spaniard, and Serbian masters, as well as other legends like Venus and Serena Williams.

If Osaka does beat her demons and return to her best form, then a three-way rivalry could see women’s tennis reach levels of popularity that surpass those of the men’s tour.