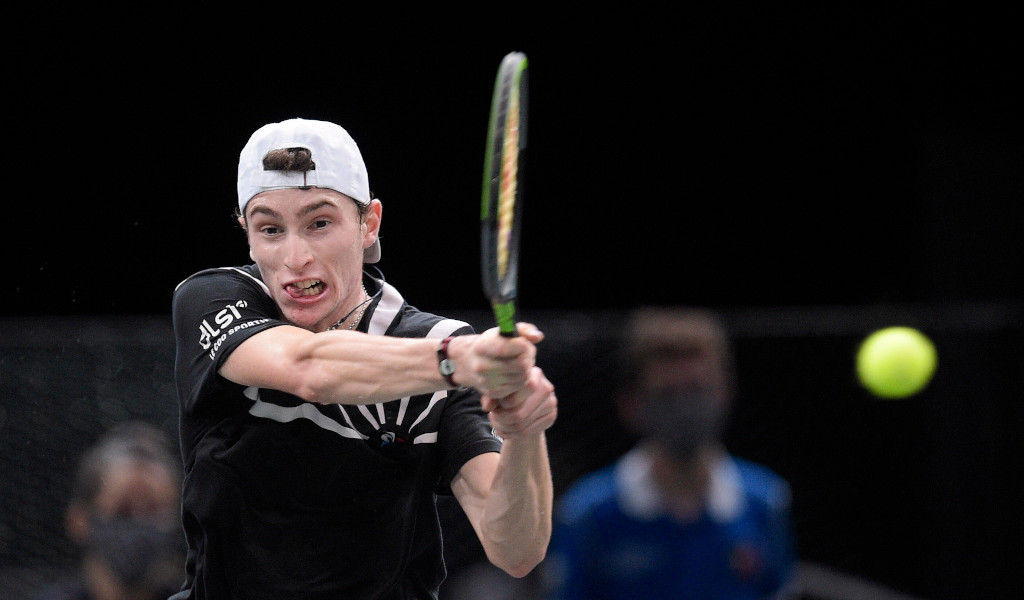 French star Ugo Humbert has revealed his belief that his poor run of form late last year might be attributed to a severe adverse reaction to a Covid-19 vaccine shot.

Humbert ended the season with four consecutive defeats and said that he hadn’t felt 100 per cent since he received the vaccine.

While medical professionals say that such a reaction is possible in athletes, it cannot be proven beyond doubt nor can it be dismissed out of hand.

“I did all the possible tests, and we found nothing. It was crazy. The doctors said there might be a connection with the vaccine, but it was useless to keep searching, because we don’t know exactly know enough about the vaccine yet,” Humbert said.

“But then 10 days after my shot in Toronto, of course I had played a lot, but ater 45 minutes or one hour, I had cramps everywhere, and at the end of the season it was very tough for me to practice. After an hour I was exhausted.”

Humbert said he felt a similar reaction to the vaccine ahead of the Australian Open.

The Frenchman confirmed that he is not the only player on the tour to have claimed the same experience.

“I also reacted again to COVID when I was in Australia. I think my body had not recuperated enough.

“No, I’m not the only athlete. I also heard others talking about it, and I know it can happen. I was part of that situation, but I really want to forget about all this. There were tough times. I prefer not to talk about it anymore,” Humbert added.

Novak Djokovic remains a high-profile vaccine holdout but he is not alone in tennis and the wider world of sport in taking a sceptical view.

“For athletes, their bodies are their most precious commodity,” Britton explained to the BBC.

“Some of them are likely to be hesitant towards taking a vaccine if they haven’t been provided with enough information of if they have been misinformed.”

“There were initial worries, for instance, if the jab could affect their performance or even show up in anti-doping tests.”