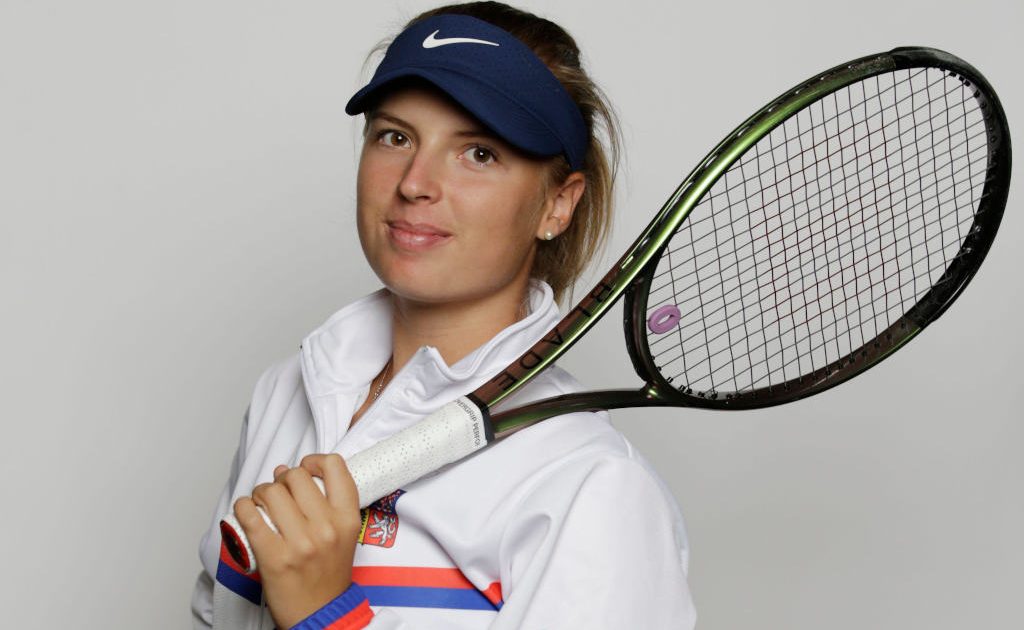 Linette, 30, ranked number 67 in the world, took the first set 6-4 in the sweltering heat in Chennnai but Fruhvirtova seemed to have more in the tank and won the second 6-3 before coming from behind to clinch the decider 6-4.

“(I have) nothing but love for Chennai,” she said on court after her stirring victory

“I left my heart out during these matches and it is something I will remember for ever,” a tearful Fruhvirtova said afterwards.

Fruhvirtova came into the tournament ranked 130, last year became at, 16, the youngest player to enter the top WTA 400 rankings and in March reached the last 16 of the Miami Open.

Linette reached the final after Britain’s Katie Swan threw in the towel after just three games, exhausted from a three-hour quarter-final against Japan’s Nao Hibino that lasted until 3 am.

The Czech has been wary of the spotlight noting that players who become teen sensations often struggle to live up to their hype.

“Since I was really young, we always had a lot of attention, even if it was the national U-10 tournament,” Fruhvirtova said earlier this week. “I’m kind of used to people watching how I am going to do.

“However, in tennis, as soon as you lose two matches, people say, ‘Oh, she’s going down’ and then you win two matches and they go ‘She’s a star.’ You can’t really focus on what other people are saying. That’s not where my focus is going.”

While she would love to reap the benefits of an improved ranking she said that she doesn’t feel pressure to be at a certain level.

“I don’t think I’m in the position yet to think that I have to be Top 50 or Top 60 by end of the season or by the end of the summer,” Fruhvirtova said. “I would really like to be in the position where I can play the main draws of the big tournaments and the Grand Slams.”

She takes inspiration from Carlos Alcaraz’s US Open win but while she hopes to win a Grand Slam young, it isn’t something she feels she has to do.

“We can see that it (winning a Grand Slam as a teenager) is possible but I don’t think it is possible to dominate and win many Slams at age of 15 or 16 like it was in the past,” Fruhvirtova said.

“Of course, you want to win the Grand Slams as soon as possible but I don’t care whether I win one when I’m in 19 or 20. I am just going to try my best and we will see.”

READ MORE: Emma Raducanu blows hot and cold as she suffers injury scare during defeat to world No 213