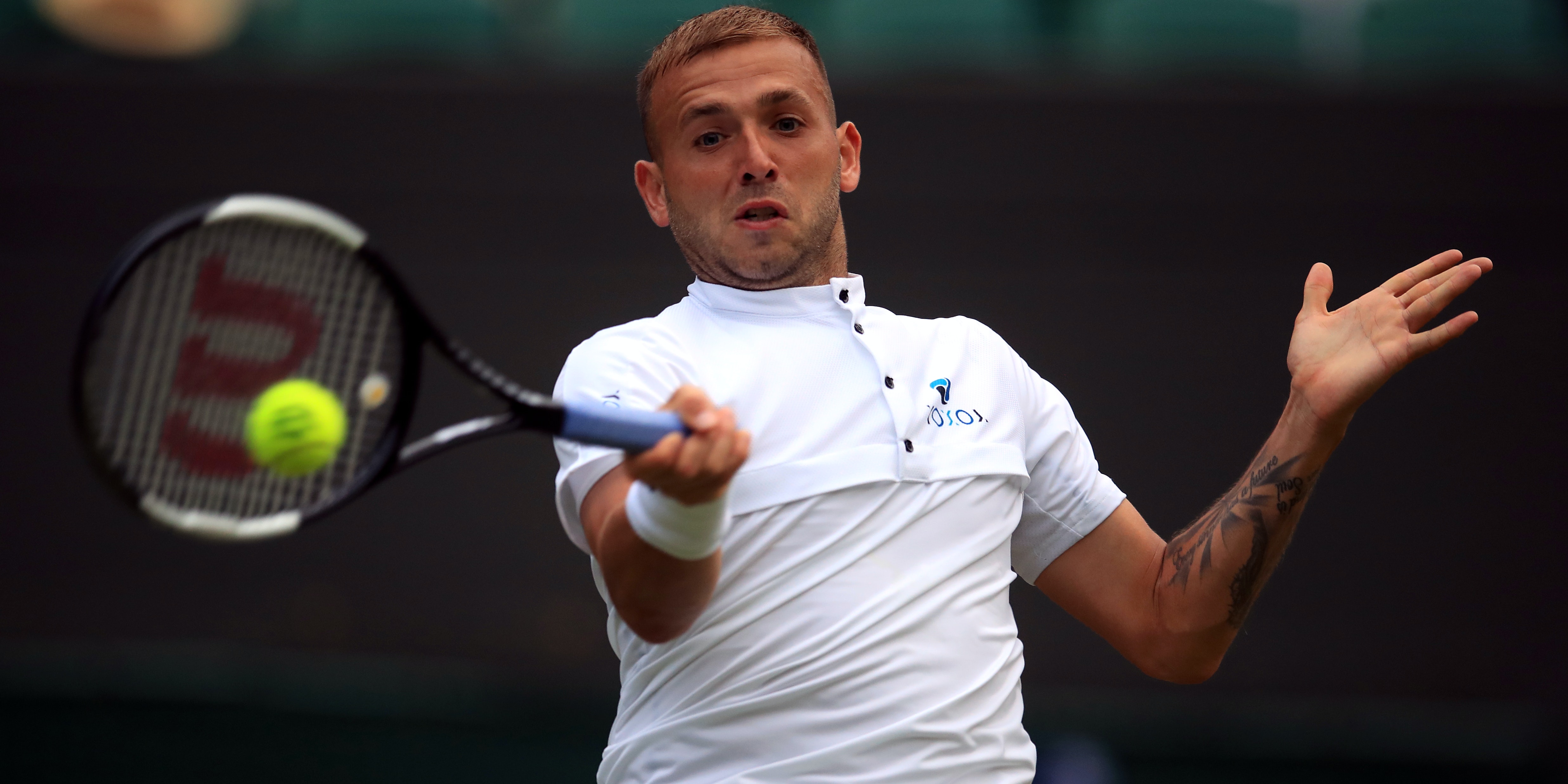 Dan Evans and Kyle Edmund enjoyed a make-up dinner after tensions spilled over at the end of their match at the Battle of the Brits Team Tennis tournament on Tuesday.

Evans was unhappy with the force at which Edmund touched his racket – a gesture which has replaced the handshake – at the end of the British number one’s 6-4, 6-4 win.

Evans, who returned to action with a defeat against Cameron Norrie at the mixed team exhibition event, told Edmund to be “careful” but the two smoothed things out over dinner.

“Listen I don’t know if he meant to hit my racket but we spoke and it’s perfectly fine,” Evans said. “I wasn’t the happiest after that match either, it is one of those things.

Dan is back with a bang 💥

“We had dinner together last night.”

A fierce competitive edge has been formed at the tournament – which pits 26 of Britain’s best players against each other in two teams over singles, doubles and mixed doubles matches.

There is strong support on the sidelines as the banter flies, which has created an atmosphere.

“Both teams want to win and it’s brutal to lose,” Evans added. “I was fuming then when I just lost and that is what happens.

“It doesn’t matter if it’s your best friend down the other end, if you’re angry you can do something you probably shouldn’t do.

“And everyone is pushing each others buttons on the side so you can lose it a little bit. At the end of my match I was pretty angry.

“I keep saying these are not just matches, it is not an exhibition, they are proper competitive matches, everyone wants to win.”

🗣️ “@andy_murray‘s talking a little out there” 😂@cam_norrie on his epic encounter with Dan Evans & the atmosphere at #BattleOfTheBrits pic.twitter.com/N8EcQs9sXL

Evans, representing the Union Jacks, was beaten in straight sets by the British Bulldogs’ Cameron Norrie.

Watson, who confirmed she will play in WTA events in Lexington and New York ahead of the US Open, came from behind to win 3-6, 6-1, 10-6.

There were also wins for Sarah Beth Gray and Jan Choinski.