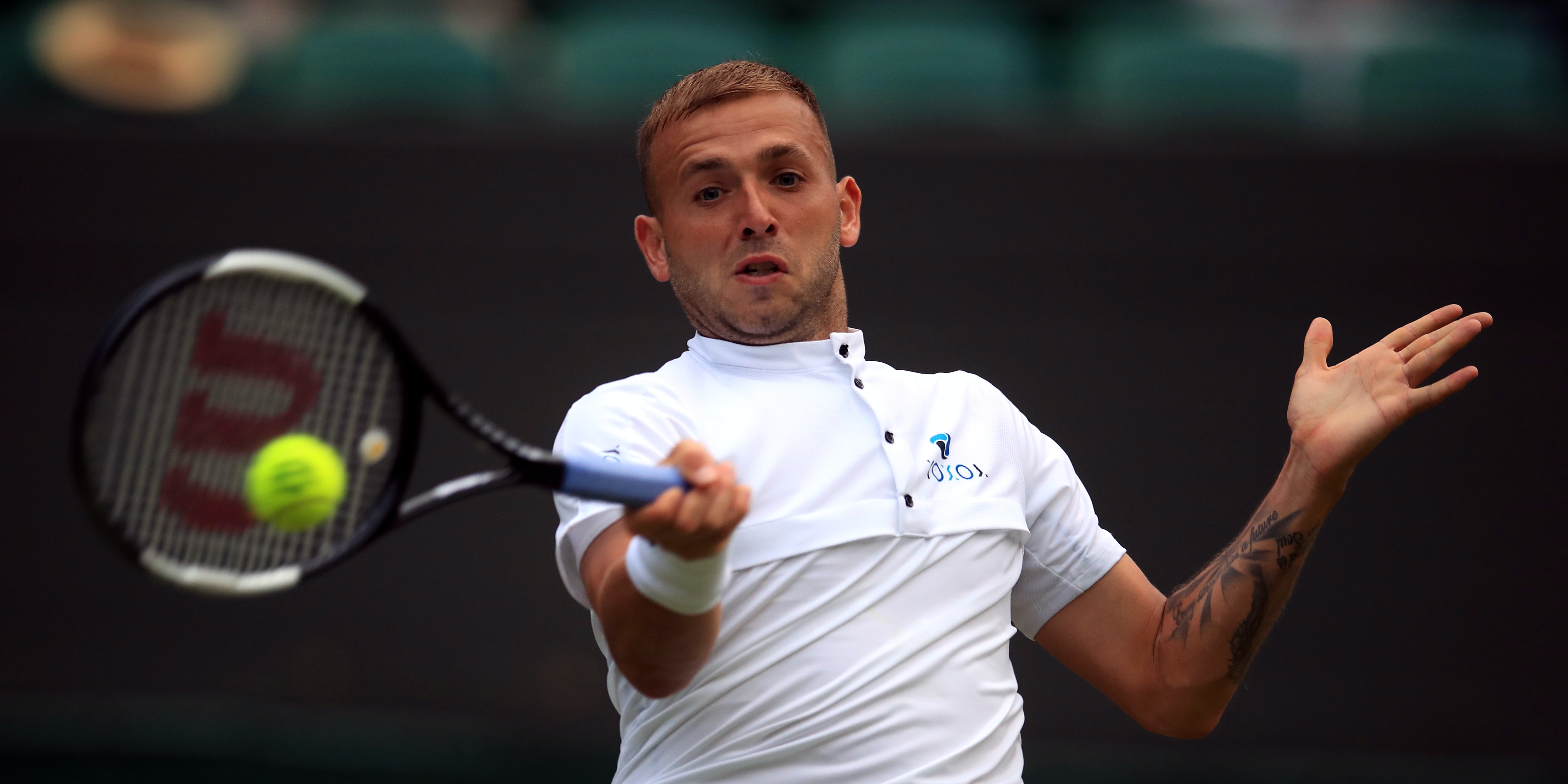 Dan Evans and Kyle Edmund both made it three wins out of three at the Battle of the Brits as they concluded their group matches on Friday.

British number one Evans, who will face Andy Murray in Saturday’s semi-finals, saw off Ryan Peniston 6-2 3-6 10-4, having already booked his place in the last four following victories over Jay Clarke and Cameron Norrie.

Edmund beat Liam Broady 6-3 6-3 to add to wins over Murray and James Ward.

After Liverpool secured the Premier League title the previous evening, Edmund saluted the triumph by putting three Reds shirts on display at the National Tennis Centre in Roehampton, laying them across a bench by the court.

And following his match the British number two said he had been “buzzing” after watching Chelsea’s 2-1 win over Manchester City that confirmed Liverpool as champions, admitting he had not gone to bed until around 2am.

Edmund told Amazon Prime: “I was watching last night and when that penalty went in, that was the one. I was buzzing last night, didn’t go to bed until about two or something, just watching all the videos and stuff.

“Coming out here I had to remember I’m a tennis player, to try to concentrate! I was a bit tired this morning but it was good today. I just played balanced tennis and did what I had to do.”

Edmund’s semi-final opponent will be Norrie, who defeated Paul Jubb 6-0 6-2.