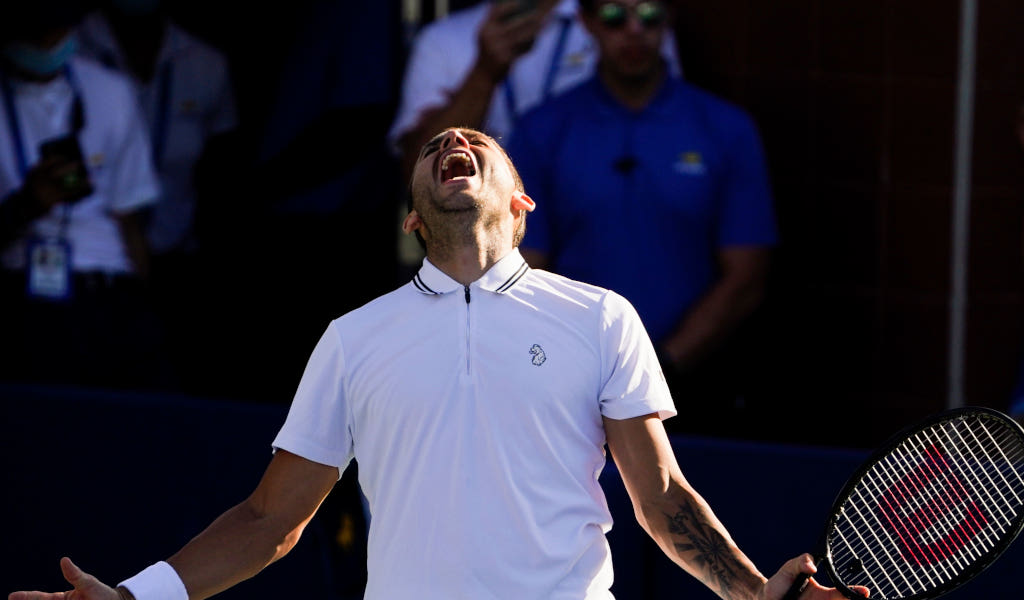 British No 1 Dan Evans revealed that reading Ricky Ponting’s book helped him on a journey of self-discovery after he made the US Open fourth round for the first time.

Evans had to show all the fighting spirit that the former Australian cricket captain was renowned for as he came from two sets down to beat Ponting’s compatriot Alexei Popyrin 4-6, 3-6, 6-3, 6-4, 7-6 (7-1).

But he backed up battling wins over Thiago Monteiro and Marcos Giron to make the second week at a grand slam for just the second time in his career.

The 31-year-old revealed that Ponting’s autobiography served as motivation during his trip to the United States.

He said: “There’s probably a bit of irony in this. I started reading Ricky Ponting’s book at the start of this trip. I wasn’t feeling great. It’s been pretty inspirational, motivational.

“I took a few things from that. He had some pretty tough times when he was captain. That’s the reason why I took to the book, because I’d been told about it. 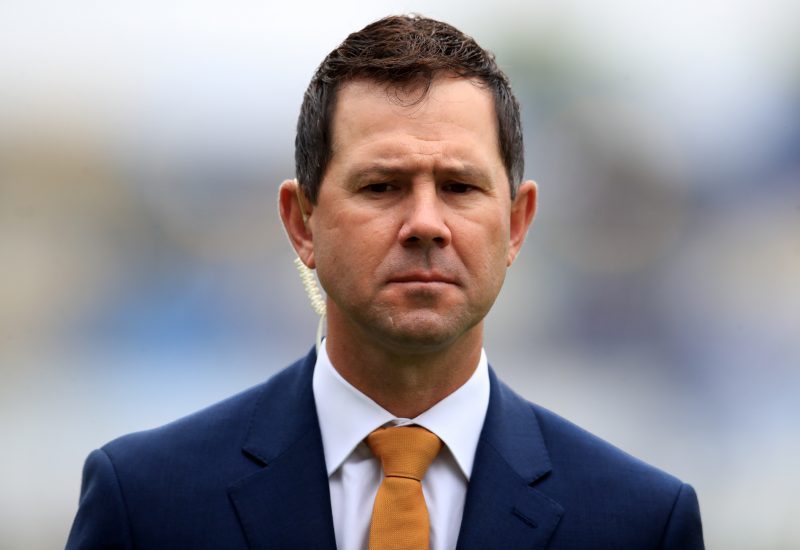 “I’ve looked to learn a bit along the trip. I’ve got to know probably a bit more about myself. I’m never that far away from getting to a decent level. But I have to be patient. It was not easy by any stretch of imagination.

“I was low on confidence. I think from his book, back yourself. He writes a lot down the night before on what he wanted to do, how he wanted to go out the next day. Really reminded himself what he needs to do.

“I think just especially with the way I play, if you’re forgetting certain things, which when I haven’t played for a while I obviously did, how I can be effective. (He’s) a really tough character, really helped.

“In best-of-five sets, being tough is one of the main things you need to be, hanging in.

“It’s obviously a very different game, but I just enjoyed it. I took some things which I’ll probably use now for the rest of my career.”

As well as the long-lasting effects of Covid-19, Evans also has injury issues as he pulled out of the doubles on Thursday with a groin issue.

He was well enough to get through a match that lasted more than four hours, even though he called the doctor out to the court.

He explained ahead of a last-16 tie with world number two Daniil Medvedev: “A few hours had passed since I last took some paracetamol.

“No, I feel fine. See how my body recovers tomorrow, overnight. I’ve still got a job now to get treatment, stretch and treatment, back at the hotel, get some food into me.

“I feel pretty good now, but we’ll see how I go tonight.”