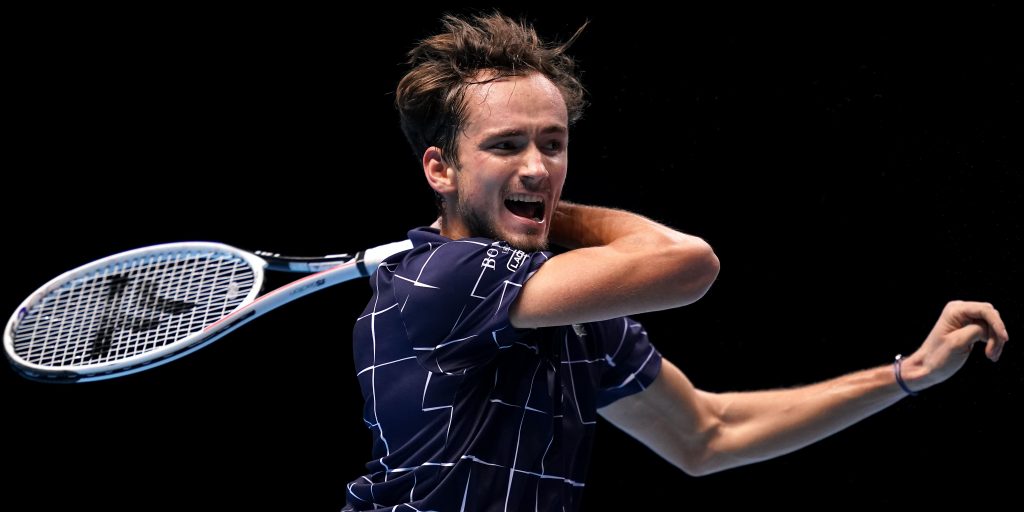 Daniil Medvedev warmed up for his semi-final against Rafael Nadal at the Nitto ATP Finals by sweeping to victory over Diego Schwartzman.

The Russian is the only undefeated player left in the tournament and, if he can maintain this form, he will surely have a great chance of a first career victory over Nadal on Saturday.

Medvedev, who was already guaranteed to top the group, made sure he did not expend unnecessary energy by playing superbly from start to finish, wrapping up a 6-3 6-3 victory in just an hour and 13 minutes.

The 24-year-old, who is on an eight-match winning streak after claiming the Paris Masters title earlier this month, said: “I was playing great the two previous matches. I think it’s always good to stay undefeated for the confidence.

“I wanted to win the match so I’m really happy that I’ve done it. I think I was serving pretty good today so that helped me a lot. I’m really looking forward to tomorrow.”

Schwartzman ends his maiden appearance at the tournament with three losses to his name.