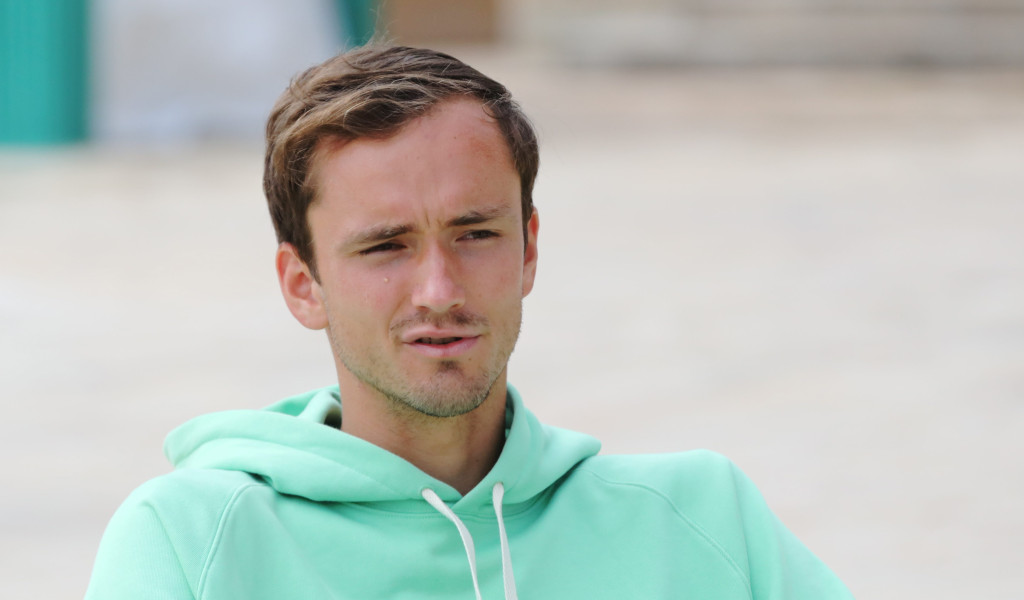 Former world No 1 Daniil Medvedev is the latest ATP Tour player to become a father after his wife Daria gave birth to their first child on Friday.

The couple have been married since 2018, but they kept mum about the impending arrival of their child throughout the pregnancy.

Fellow Russians Andrey Rublev and Karen Khachanov were among those to congratulate the pair with the former replying “Babyyyyy giiirl🕺🕺🎶 🎶” to the post while Khachanov wrote “Welcome to the club papa 👴🏼😂🙌🏻 @medwed33.”

Dash, a former junior tennis player, often accompanies her husband to tournaments, but she has been absent in recent months.

At last year’s US Open, Medvedev admitted that he forgot to buy an anniversary present, but joked that his trophy can be considered a gift.

“It’s the third anniversary for me and my wife. I couldn’t think of a present. So when I went in the final, I thought, ‘I need to find a present fast,” he revealed.

“When I won, the only thing I thought, if I lose I have no time to have a present. So I have to win this match. I love you, Dasha.”

Medvedev is the third ATP star to become a father in the last week with 22-time Grand Slam winner Rafael Nadal’s wife giving birth to a boy in Mallorca last Saturday. The Spaniards are yet to confirm their son’s name.

And on Saturday tennis couple Elina Svitolina and Gael Monfils also became parents as they announced the arrival of their daughter Skaï Monfils.

Medvedev is yet to announce his next ATP event with his last competitive match a semi-final defeat Novak Djokovic at the Astana Open.

After sharing the first two sets, Medvedev caught everyone by surprise when he called it quits and later revealed that he was struggling with an adductor injury.

The 26-year-old has won only one title this year, the Los Cabos Open in August, and is yet to book his place in the season-ending ATP Finals. He is currently fifth in the Race to Turin with only three more spots up for grabs.