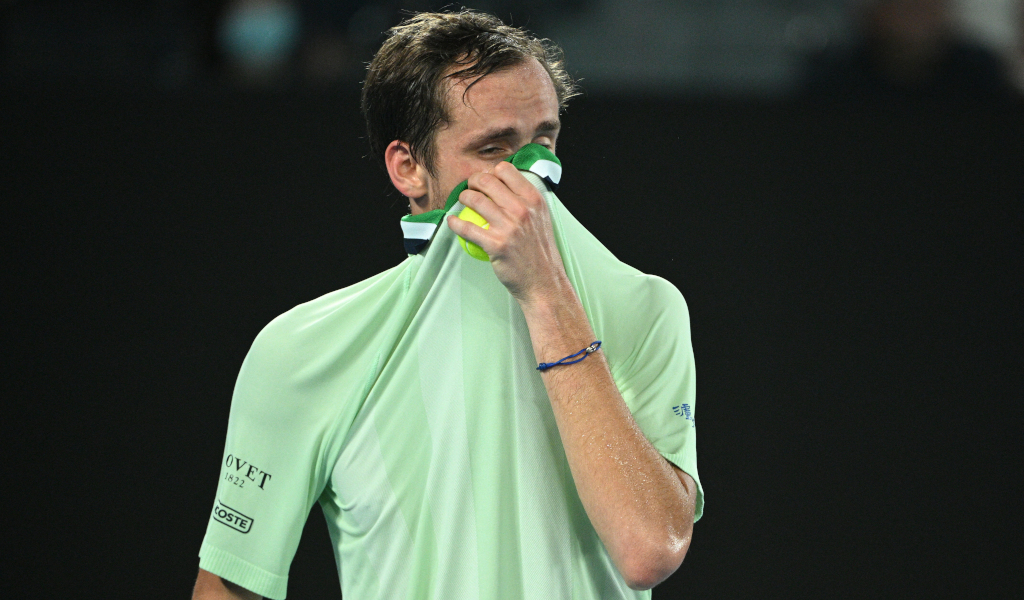 Fatigued has gotten the better of Daniil Medvedev as he has announced his withdrawal from the ABN Amro World Tennis Tournament following his run to the Australian Open final.

“Unfortunately I will not play in Rotterdam this year. I just got back from Australia and am not ready to compete,” said the world No 2.

“Rotterdam is one of the favourite stops on the Tour and Richard does a great job for the players there. I look forward to coming back in the future.”

The tournament is set to start on 5 February at the Rotterdam Ahoy in Rotterdam and ends on 13 February 2022.

World No 10 Jannik Sinner has also withdrawn from the ATP 500 event after he tested positive for Covid-19.

Following his loss Down Under, during which he took his frustrations out on the crowd – Medvedev hinted on missing the next two Grand Slams – Wimbledon or Roland Garros – this year.

“We were still hopeful that Daniil Medvedev would come back to his earlier statement that he did not want to play another tournament so soon after the lost Australian Open final, but unfortunately he has not lost that feeling yet. Fortunately, we were able to secure another Grand Slam winner at the last minute with Andy Murray,” he said.