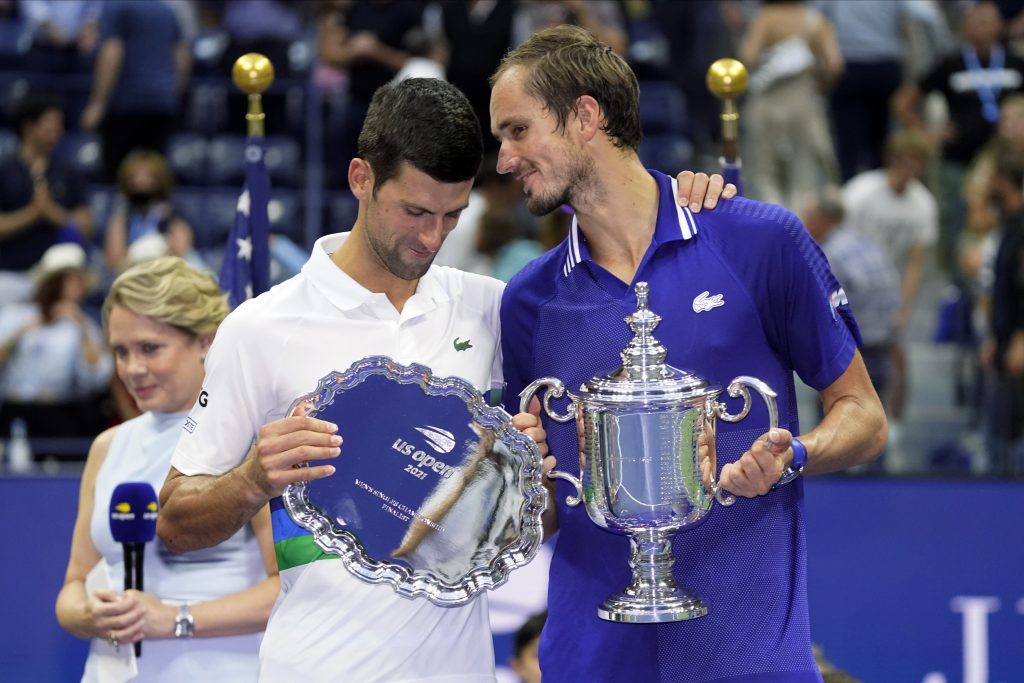 US Open champion Daniil Medvedev has leapt to the defence of world No.1 Novak Djokovic amid the ongoing debate over Covid vaccinations ahead of the Australian Open.

Melbourne officials have confirmed that players will not be allowed to compete in the first Grand Slam of 2022 unless they have been fully vaccinated, with Djokovic among those who have expressed scepticism over taking the jab.

Now Medvedev has added to the debate, as he suggested everyone has a right to choose whether they want to accept a Covid vaccine.

“That we fell for discriminating against someone if he wants to decide for himself one way or another, whether he wants to be vaccinated or not.

“I am very disappointed with the world society at this moment and the way in which the media transmit and put pressure on all people.

“There is too much ambiguity, too much information that is not valid, so it turns out that it is, so it is not, everything changes a lot.”

Djokovic has yet to confirm whether he has had or would be willing to take a Covid vaccine, with Medvedev insisting that annonimity should be kept in place for all.

“I liked what Novak said about this,” he added. “He said the vaccination was a personal matter and he would not be making it public,” the 25-year-old added. “And I also decided not to disclose medical things.

“As for Australia: everyone will see who is vaccinated and who is not. Of course, the players can say that they are injured, but this will be a play on words. “I want to play in Australia, that’s all I can say.”

Djokovic has confirmed that he intends to play in the Paris Masters, the ATP Finals and the David Cup to round off 2021, but his plans for the start of the new year remain clouded in mystery.