Daniil Medvedev on Rafael Nadal: ‘He’s just a machine, a beast on the court’ 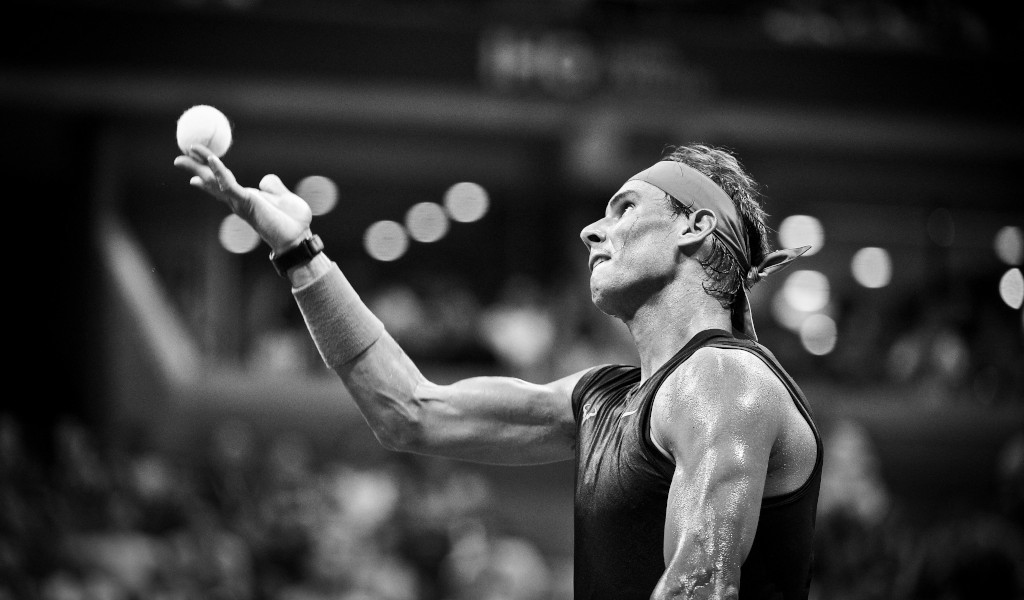 Daniil Medvedev has described Rafael Nadal as “a machine” and “a beast on the court” ahead of their US Open final showdown.

The fifth-seeded Medvedev reached his maiden Grand Slam final with a three-set win over Grigor Dimitrov and he will face second seed Nadal on Arthur Ashe Stadium on Sunday after the Spaniard saw off the challenge of Matteo Berrettini.

While the Russian will be gunning for his first major, Nadal will be looking to win a 19th Grand Slam so it is no surprise that the 23-year-old describes his opponent as one of the “greatest champions”.

“Talking about Rafa, it’s tough to find words. So many players and so many people found them before me,” Medvedev said.

“He’s one of the greatest champions in the history of our sport. He’s just a machine, a beast on the court. The energy he’s showing is just amazing.