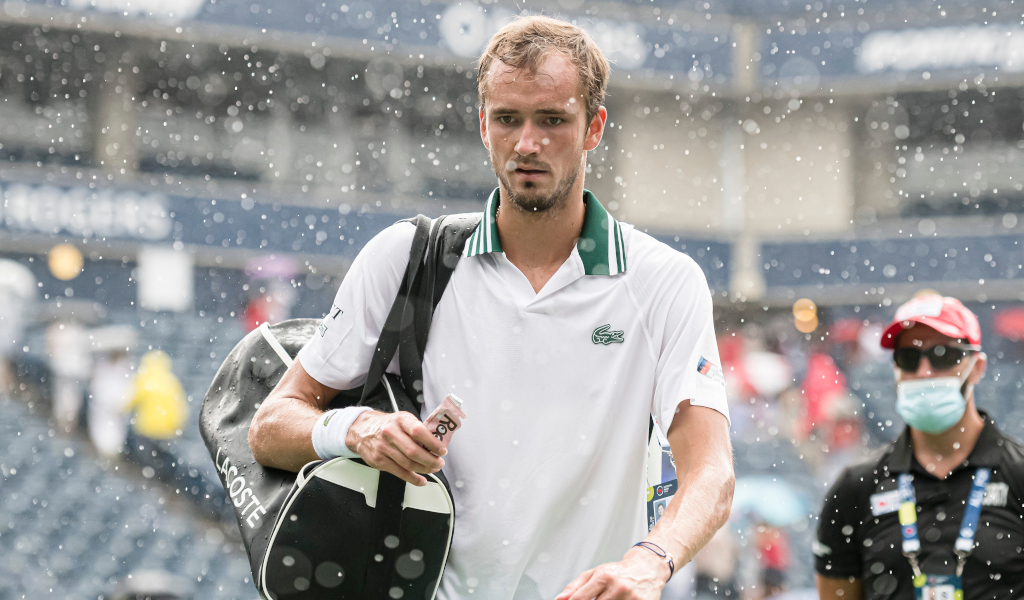 After Chinese WTA player Peng Shuai mysteriously went missing last month and reappeared a couple of weeks ago following her allegations of sexual assault towards a former Chinese government official, tennis stars have been speaking out.

The latest to talk about the situation is Daniil Medvedev and it has brought about concerns that players wouldn’t be comfortable competing in China.

Earlier this week it was announced the WTA would be pulling out of all of it’s tournaments in China as a result of the controversy around the Peng disappearance and their chief executive Steve Simon doesn’t think the assurances he’s been given on her wellbeing are sufficient.

However the men’s tennis organisation, ATP, haven’t yet made this decision.

“If there was a tournament in China next week, nobody would be comfortable,” the 2021 US Open winner revealed.

“The WTA has made a strong decision, but I don’t want to blame anyone who doesn’t make the same decision.”

Since Peng accused the former vice premier Zhang Gaoli of sexual assault on a post on the Chinese social media platform Weibo, which has since been taken down, the only assurances the WTA have been given of the 35 year old’s safety is evidence on social media of her making appearances at tennis tournaments in Beijing.

As well as a letter released by Chinese state media allegedly written by Peng and a video call with IOC President Thomas Bach.

Although this hasn’t eased fears for the WTA, China’s foreign ministry has been in uproar about the Peng situation and has branded it “malicious hyping” and doesn’t believe Peng’s wellbeing is a “diplomatic matter.”