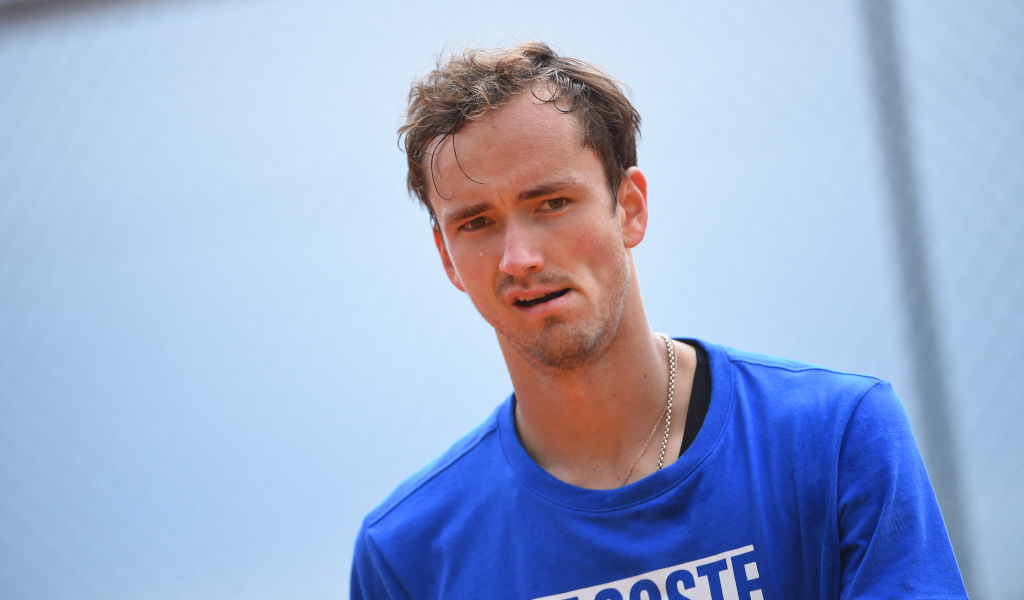 It will hardly come as a surprise to anyone, but Daniil Medvedev has admitted that “there’s nothing I like on clay” ahead of his 2021 red dirt debut.

The world No 2 has won 10 ATP Tour titles, but all of them have come on hard courts. The closest he came to winning a trophy on clay was at the 2019 Barcelona Open when he finished runner-up to Dominic Thiem while also reached the semi-finals of the Monte-Carlo Masters that year.

However, his overall statistics on clay make for dismal reading as his win-loss ratio is 10–18.

Unsurprisingly the Russian admitted that he is not a fan of clay.

“Honestly, there’s nothing I like on clay,” he said. “There’s always bad bounces, you’re dirty after playing. I really don’t enjoy playing on clay.”

That doesn’t mean he is not putting in the hard yards to improve on the surface and he knows he will need to up his game at the ATP Masters event in the Principality this week.

“Mentally for me the most important is to know that some shots that maybe would be winners or I would win the point on hard courts, it’s definitely not the case on clay courts,” Medvedev, who will face either Nikoloz Basilashvili or Filip Krajinović in the second round in Monte-Carlo, said. “Working on putting some more spin, some more trajectory.

“All of this is tough because for nine-10 months, I’m playing like I’m used to, then I have to change it for two months, still keeping the things that I do well also.”