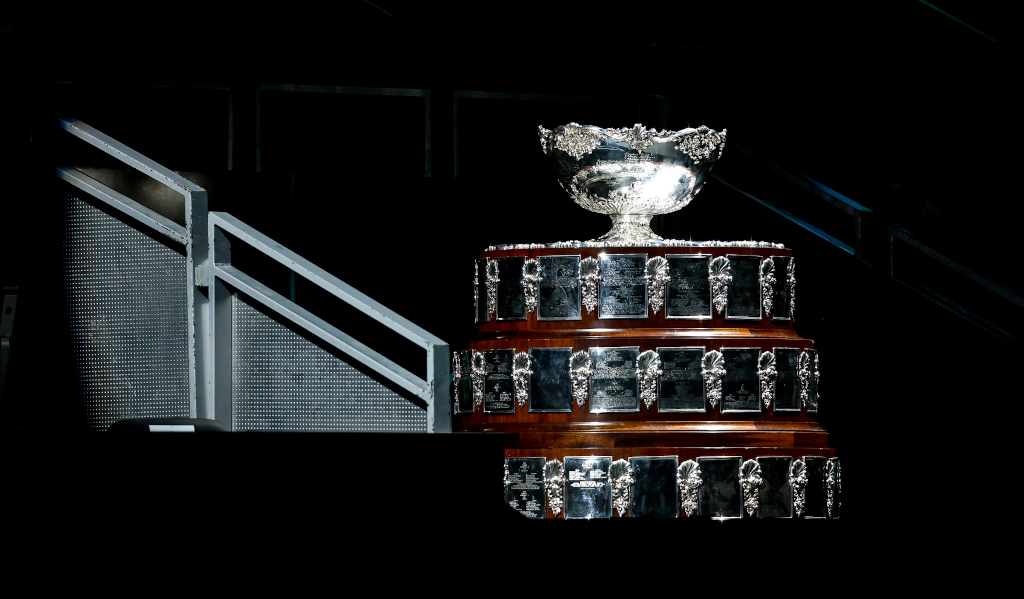 The Emirates Arena in Glasgow will host international tennis in September following a successful bid from the LTA to stage Davis Cup Finals group matches in Great Britain.

The Scottish city, along with Bologna in Italy, Hamburg in Germany and Malaga in Spain, will host one of four groups containing four teams from September 14-18.

Four groups. Four cities. Are you ready for September?#DavisCup #byRakuten

Each nation will play three times over the five-day competition. The top two nations from each of the four groups will advance to a quarter-final knock-out competition that will be held at a neutral venue (to be confirmed) between November 23-27.

The announcement came after the LTA signed a multi-year deal with the International Tennis Federation (ITF) and Kosmos Tennis.

“This is brilliant news for British tennis fans and we are thrilled to be bringing the excitement of the Davis Cup back home in 2022,” LTA Chief Executive Scott Lloyd said.

“Over the years we have seen exactly how much this competition has meant to both players and supporters, and it plays a big part in our ambition to stage more events around Great Britain, enabling us to open up tennis to more people.

“We are keen to bring other events to this country and remain in the running to host the Billie Jean King Cup finals later this year.

“Glasgow has been home to some fantastic ties in the past, including our victories over the USA and Australia in 2015, and it’s great to know that we’ll have such a knowledgeable and supportive crowd cheering our team on.”

The 16 teams for the group stage have also been confirmed with Canada given a wildcard on the back of the Russia being banned.