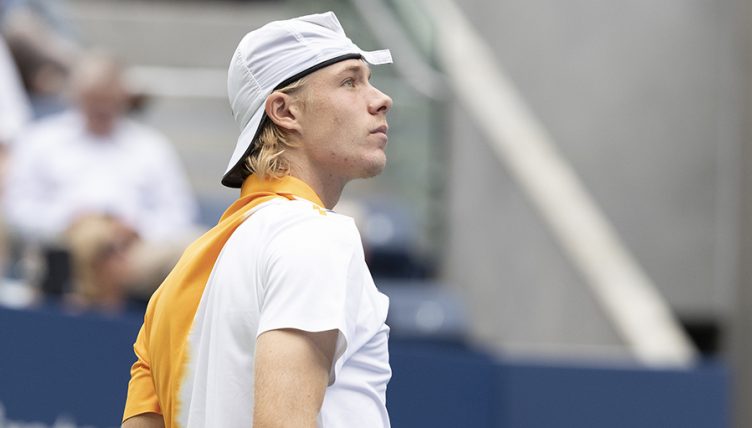 Denis Shapovalov endured a birthday for forget as Jan-Lennard Struff unceremoniously dumped him out of the Monte-Carlo Masters in the first round on Monday.

The Canadian was badly out of sorts, serving numerous double-faults as he struggled with his ball-toss all afternoon.

It wasn’t just his serve that was letting him down, either. Shapovalov appeared to lose all faith in his backhand as the match progressed too.

It started out well for Shapovalov, who battled to take the first set. However, he was immediately on the back foot after that before crashing to a pretty dismal 5-7, 6-3, 6-1 defeat.

Struff’s reward is a second-round match-up with Grigor Dimitrov.