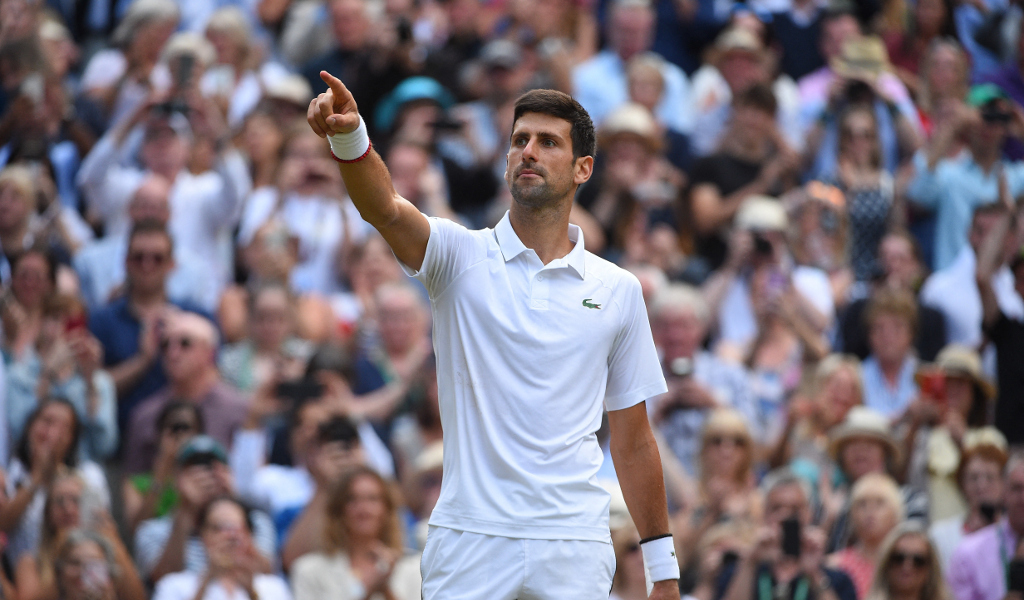 For more than a decade, professional men’s tennis has been utterly dominated by three outstanding players. In what is genuinely a golden age for the sport, Roger Federer, Rafa Nadal and Novak Djokovic have consistently battled for supremacy, with very few players seemingly capable of breaking their stranglehold in the race for yet more titles.

After winning the fifth Wimbledon title of his career in July 2019, Djokovic also secured his 16th Grand Slam and in doing so, edged ever closer to the benchmarks set by Federer and Nadal. The Swiss star has claimed 20 Grand Slam titles during his illustrious career, winning his first at Wimbledon in 2003. Just behind is Spanish icon Nadal with 18 Grand Slam titles to date, winning the first of his numerous French Open titles in 2005.

Such is the dominance of the ‘Big Three’ in men’s tennis, it’s hardly surprising that heading into any of the major Grand Slam tournaments. Due to celebrate his 38th birthday at the start of August, many regard Federer as being in the twilight of his career, while Nadal and Djokovic are both several years his junior.

There has been plenty of speculation as to how long Federer will continue playing, following reports that he won’t compete at the 2020 Olympic Games in Tokyo. This has led some to believe that 2020 might also be his final season in professional tennis, although the player himself has been somewhat elusive when it comes to questions regarding his potential retirement from the game.

Federer will compete at the 2019 US Open and is amongst the trio of favourites to win the tournament. Nevertheless, the betting stakes place 2017 champion Nadal and 2018 winner Djokovic ahead of the Swiss player in the pecking order for the 2019 title. Federer hasn’t lifted the trophy at Flushing Meadows in New York since 2008, which means this year could be one of his last opportunities to win the tournament again.

33-year-old Nadal and 32-year-old Djokovic both have time on their side in the chase to equal and surpass the Grand Slam record of Federer. However, much will depend on their physical condition, aside from the impressive quality of their tennis. Both players have endured and overcome difficult periods of injury problems over the last few years, yet with both back to peak fitness and form, there’s no reason why they can’t continue for as long as Federer has. 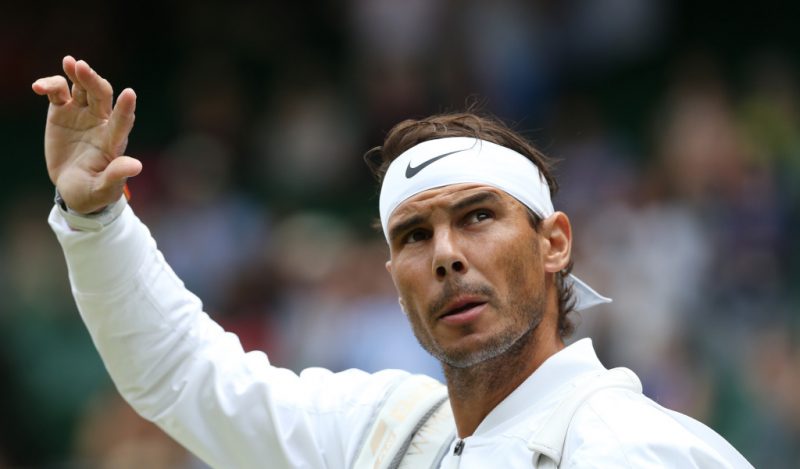 In the time they have left, wowing crowds at major tournaments, Nadal and Djokovic are both capable of surpassing the 20 Grand Slam titles currently held by Federer. All three have comfortably surpassed the 14 Grand Slams won by the legendary Pete Sampras, which was practically unthinkable just under two decades ago. That said, there’s an elusive feat that still evades this trio of phenomenally talented players.

The famed ‘Big Three’ have all achieved three Grand Slam triumphs in the space of one season, but never all four titles during the same year. The last to win all four Grand Slams in one year was Australian ace, Rod Laver. After first accomplishing the feat in 1962, he did it again in 1969, recording that stellar achievement the same year man landed on the moon. Don Budge in 1938 is the only other player to achieve the feat.

Is there still time for any of Federer, Nadal or Djokovic to win all four Grand Slams in one year? Well, that remains to be seen, but they’re certainly guaranteed to keep us entertained with their thrilling tennis for at least a few more years.