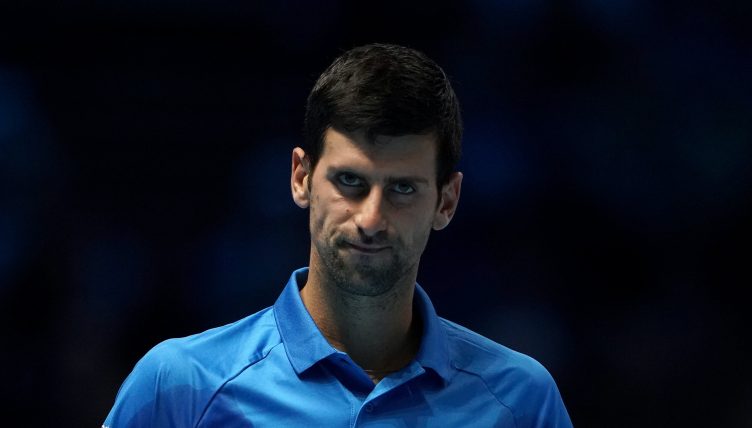 Novak Djokovic has apologised and admitted he was wrong to organise the Adria Tour events in Serbia and Croatia after becoming one of four players to test positive for coronavirus.

In a statement, Djokovic said he and his wife Jelena, who also tested positive, are currently asymptomatic and will self-isolate.

“I am so deeply sorry our tournament has caused harm,” he said. “Everything the organisers and I did the past month, we did with a pure heart and sincere intentions.

“We believed the tournament met all health protocols and the health of our region seemed in good conditions to finally unite people for philanthropic reasons.

“We were wrong and it was too soon. I can’t express enough how sorry I am for this and every case of infection.”

Djokovic travelled from Zadar, Croatia to his home in Serbia before being tested for the virus.

He confirmed the rest of the tournament had been cancelled and prayed for everyone to make a full recovery.

“If you attended Adria Tour or were around any attendees please get tested and practise social distancing. For those in Belgrade and Zadar, we will be sharing health resources in the immediate future,” Djokovic added.

“The rest of the tournament has been cancelled and we will remain focused on all those who have been affected. I pray for everyone’s fully recover.”

Nick Kyrgios called the decision to stage the event “boneheaded” while British number one Dan Evans described it as “a poor example to set”.

Reacting to the news of Djokovic’s positive test, the controversial Australian posted an apparent clip of a party held during the tournament and tweeted: “Don’t @ me for anything I’ve done that has been ‘irresponsible’ or classified as ‘stupidity’ – this takes the cake.”