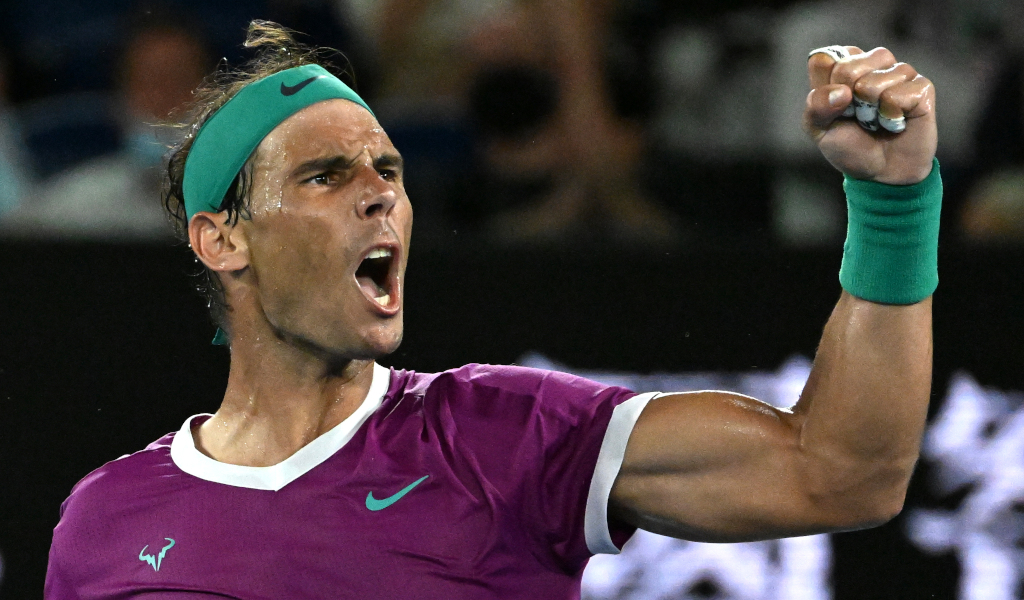 Novak Djokovic’s name had hung over the Australian Open despite his absence and now he has given his reaction to Rafael Nadal’s historic victory.

Nadal moved ahead of Djokovic and Roger Federer in the race to win a 21st Grand Slam title with his remarkable five-set win against Daniil Medvedev in Melbourne, with Federer quick to offer his congratulations after the match on Instagram.

Djokovic was not far behind and despite his disappointment at missing the Australian Open after he was deported by the Australian government after he lost an appeal to stay after his visa was revoked due to his unvaccinated status, the Serbian showed great humility with a generous message on Instagram congratulating the two singles champions.

“There has been some outstanding tennis played at this year’s Australian Open,” read his message on Instagram.

“Congratulations to Ashley Barty for an amazing performance in front of her home crowd and to Danielle Collins for an incredible tournament.

“Congratulations to Rafael Nadal for 21st GS. Amazing achievement. Always impressive fighting spirit that prevailed another time. Enhorabuena (congratulations) 👏🏆👍 to Danill Mednedev. Gave it his all out there and played with the passion and determination we have come to expect from him.”

While Nadal, Djokovic and Federer have had a long and enduring rivalry that has transcended the sport of tennis, all three have always shown great sportsmanship in moments of defeat and have always been willing to congratulate their opponents.

Once again, both Federer and Djokovic have stepped up to the plate to salute Nadal in one of his finest moments, with the battle to finish their careers with the most Grand Slam titles certain to have a few more twists and turns in the plot before the final chapter is written.