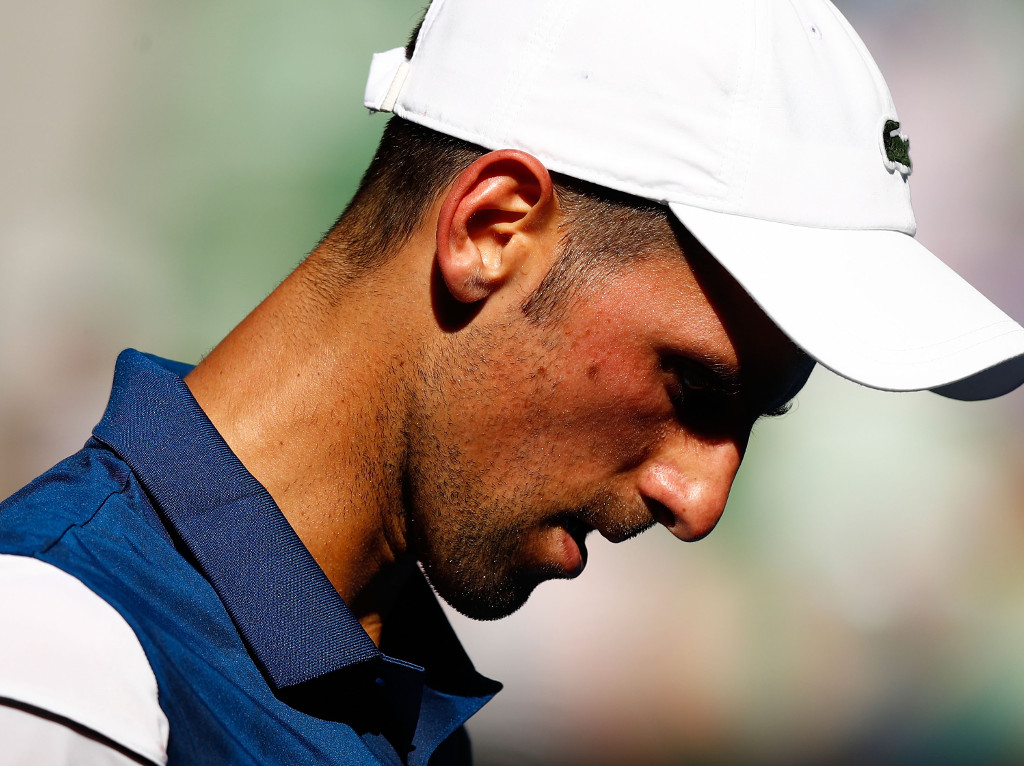 Novak Djokovic has rubbished reports claiming he asked to play his second round Australian Open match against Gael Monfils in the scorching heat of the day.

Djokovic needed four sets to see off Monfils on Thursday with the Frenchman suffering from heat exhaustion as the temperature hovered in the high 30s.

It was claimed during the match that Djokovic had in fact asked for a day encounter.

The Serb says that is not true, and called on the tournament organisers to be a bit more understanding towards the players.

“Look, I mean, if we talk about rules, there is a rule about index, combination between temperature and humidity.

“I’m not so sure about that, to be honest.

“I think, you know, there are certain days where you just have to, as a tournament supervisor, recognise that you might need to give players few extra hours until it comes down.

“I understand there is a factor of tickets. If you don’t play matches, people will be unhappy.

“You have to take into consideration different angles before making a big call like that.

“But, you know, people might say, “Well, at this level you have to be as a professional tennis player fit”.

“It’s the beginning of the season. You kind of work and train hard to be able to sustain these kind of conditions, to be tough.”