World No.1 Novak Djokovic and a host of star names could set facing a ban from January’s Australian Open, after Melbourne chiefs insisted all players will need to be vaccinated to be granted permission to play in the first Grand Slam event of 2021.

Djokovic has made it clear that he has no intention of being vaccinated against Covid-19, with his top five rivals Daniil Medvedev and Alexander Zverev also suggesting they will take that stance in interviews over recent months.

Top-10 women Elina Svitolina and Aryna Sabalenka have both said they are worried about vaccines, with talks taking place over the weekend in a bid to save the Australian Open from mass withdrawals of the game’s top names.

Video conference calls featuring Tennis Australia boss Craig Tiley have been taking place in recent days in a bid to find a way forward, but it appears to be a ‘no jab, no play’ policy from the Victorian Government, who oversee the region where the Australian Open will be played.

Premier Daniel Andrews stated his belief that all players need to be vaccinated when he said: “The only title that will protect you is you being able to have had your first dose and second dose,’ he said.

“Logic tells me and numerous conversations with the Prime Minister… tells me that if you are an Australian citizen, you will be allowed home if you haven’t had the jab.

“But if you’re coming on a tourist visa or a business visa, so you’re not an Aussie, the notion of you getting in here without being vaccinated is very, very low.” 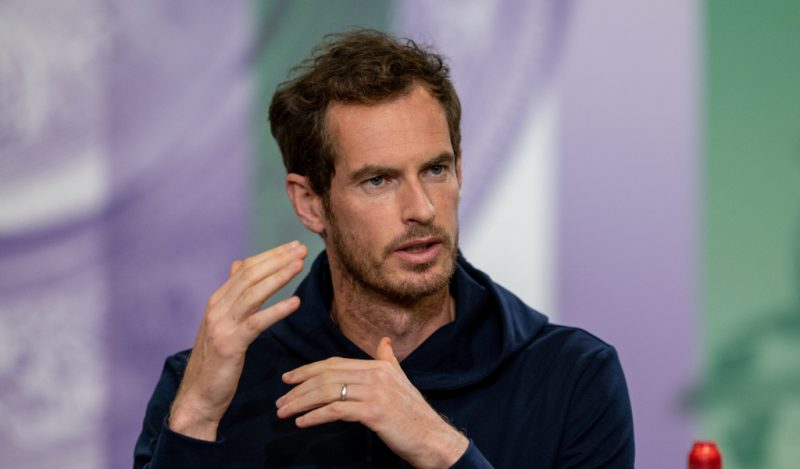 Former world No.1 Andy Murray has urged all players to get vaccinated, with those who didn’t handed alternative conditions at last month’s US Open, as unvaccinated players were not allowed to eat indoors at restaurants and train at public gyms.

“I feel like I’m enjoying a fairly normal life, whereas for the players that haven’t, it’s different,” said Murray. “Ultimately I guess the reason why all of us are getting vaccinated is to look out for the wider public.

“We have a responsibility as players that are travelling across the world to look out for everyone else as well. I’m happy that I’m vaccinated. I’m hoping that more players choose to have it in the coming months.”

The Australian Open will go ahead whatever happens with players refusing to take vaccines, but it looks increasingly likely that it will be an event lacking some star names.

It will also be a huge blow to Djokovic, who is looking to claim a stunning 10th Australian Open crown and move ahead of Roger Federer and Rafael Nadal in the race to claim the most Grand Slam titles in tennis.

A spokesperson for the ATP offered up this statement on what could be one of the biggest tennis stories in recent years: “While we respect everyone’s right to free choice, we also believe that each player has a role to play in helping the wider group achieve a safe level of immunity.”

The discussion over players being vaccinated has been rumbling on for several months and we may now be about to discover the identity of those who are refusing to take the jab,